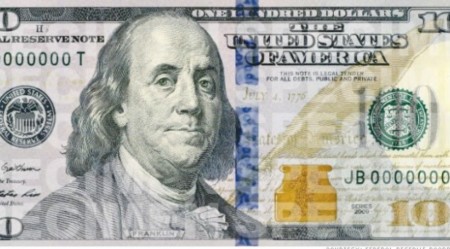 Carrying a large tray of food  yesterday, I walk to the car and see a dollar bill folded neatly in the middle of the street.  I put my food in the car and return back to investigate figuring someone dropped $1 and I got lucky.

No…someone dropped $100 and the next thing that came to mind is this is bait.

I grabbed it and got the hell out of dodge.

Mexicans are no longer allowed to cross into the US to sell plasma.  (TW: TOS)

Mexican Supreme Court strikes down marijuana prohibition….again.  Lawmakers couldn’t out together a graft structure in time when they declared legalization constitutional under their current constitution.  Which believe it not not outs them in the same ideological quadrant as Clarence FUCKING Thomas.

Meanwhile, in the U.S., conservative Supreme Court Justice Clarence Thomas on Monday denounced the federal government’s inconsistent approach to marijuana policy and suggested that it may necessitate a reevaluation of an earlier ruling that upheld prohibition. 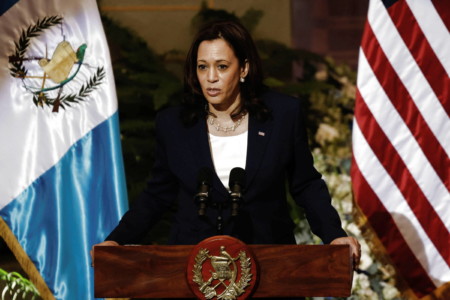 President Harris finally showed up.  She wants to “end the finger pointing” while pointing fingers at the Orange Man.

Will someone please think of the CHILDREN?

“Not even the mothers because they would take their kids away and they would arrive one after another and one knew what was happening. Why couldn’t the kids be there?”

Whether or not prison time is warranted is certainly debatable, once there you can’t take your kids into prison with you.  Why is this a difficult concept for people?

What can an armed population possibly do to intimidate the government?

I almost forgot the music link. Sounds like a country song.