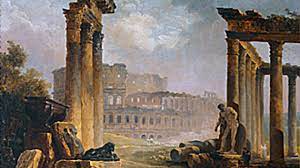 I picture two Romans hanging out at the tavern towards the end of the Roman Empire. One says to the other, “holy shit, did you hear what just happened in Afghanistan?”. I mean yeah, we’re out of that shit hole, but damn. Maybe, just maybe, we should have gotten the Americans out before the military? Just sayin’.

And it ain’t any better here at home.

The faces of true American heroes.

Huh, and here I thought Allah would provide.

Hey! Who could have possibly seen this coming?

Alright. I’m going to go pour myself another drink. Iggy has something to say.