Does anyone else come across a phrase that becomes so clichè you just want to hit the next person that says it?

This is my review of 1912 Brewery Then I’ll See You in Helles: 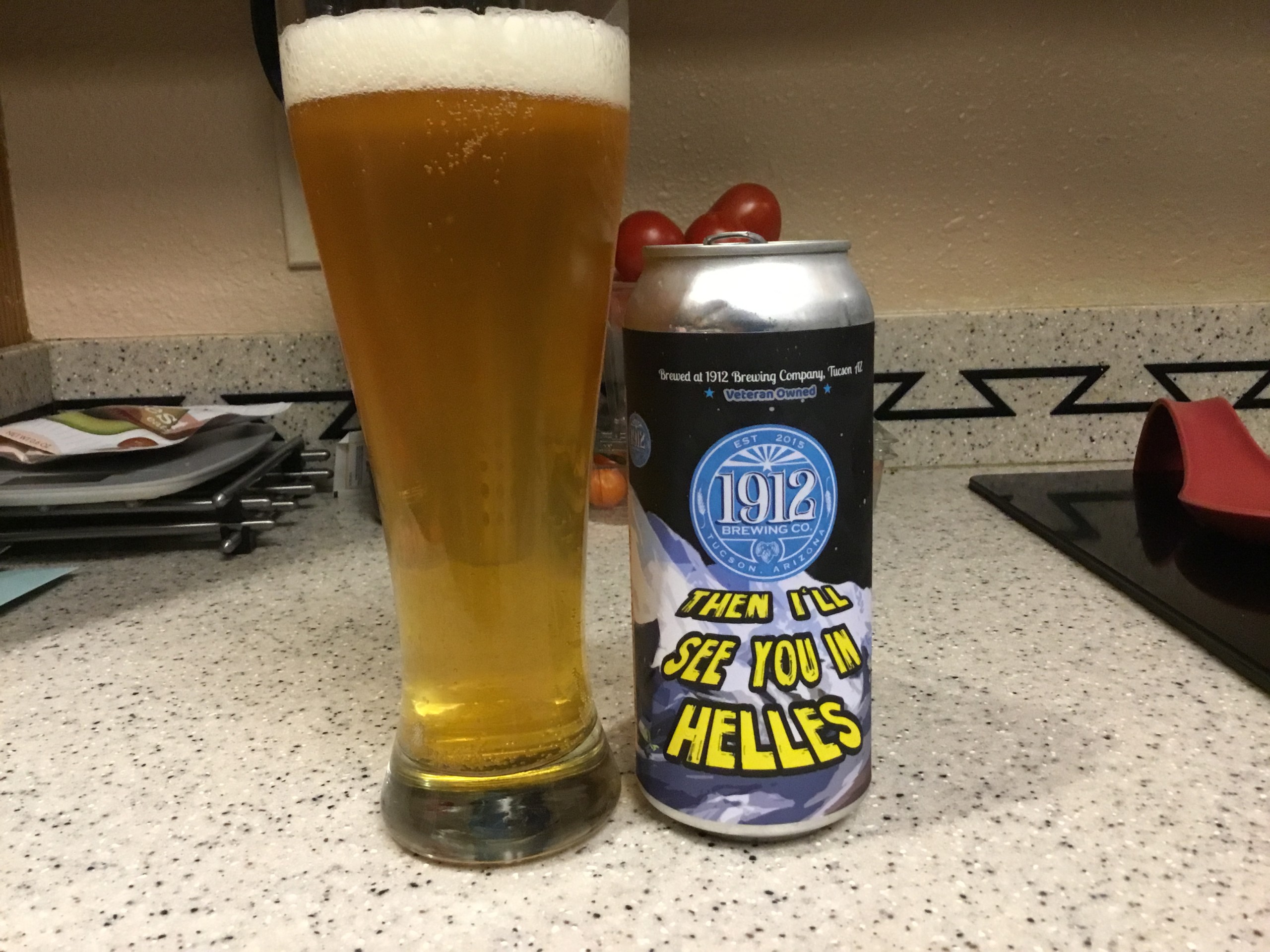 What phrase am I talking about?  The old saying used constantly associated with libertarians:  “your right to swing a fist ends at the tip of my nose.” On the surface it sounds like a decent enough description of NAP coming from people ironically accusing libertarians of making nothing but easy nostrums about complex issues.

Taken literally, (shadow boxing aside) few are walking around swinging fists without the explicit intent of hitting a random passerby.  Even figuratively with the example of dumping sewage in the river, the person doing it isn’t doing it because they want everyone downstream to drink their sewage.  Thats where part of the dishonesty in the phrase stems from:  the action taken is a conscious decision with a specific, intended result.  My motive in doing said action is irrelevant, because the aggrieved already ascribed my motivation to do the action as malicious or out of sheer ignorance. 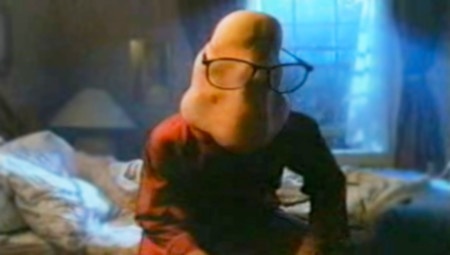 The issue is people that use this phrase are only using it as a convenient way to justify why I don’t have a right to _____.  In effect, everything becomes a nose.  People want to use a walkway on your property to get to a beach? Nose.  Want to drive a hundred head on a public owned grassland that’s overgrown and otherwise not used?  Nose.  Want to use a toilet that actually works?  Nose.  Need to visit New York City anytime soon?  Nose.

All of which makes perfect sense given that the most likely origin of the phrase was the 19th century temperance movement:

As it turns out there is another old saying people use regarding sticking your nose into something.  Its a damn shame nobody remembers the other nasal idiom.

Another Helles?  Yes.  I’m glad to see summer beer style in my home state is gravitating away from the ubiquitous IPA.  I found this to be a nice alternative to the Kölsch that tends to take up the non-IPA space in these parts.  This one is simple, light, crisp, and as a bonus sums up my disposition should somebody decide something else of mine suddenly turns into their nose. 1912 Brewery Then I’ll See You in Helles: 3.2/5