Sunday Morning How Did We Get Here? Links 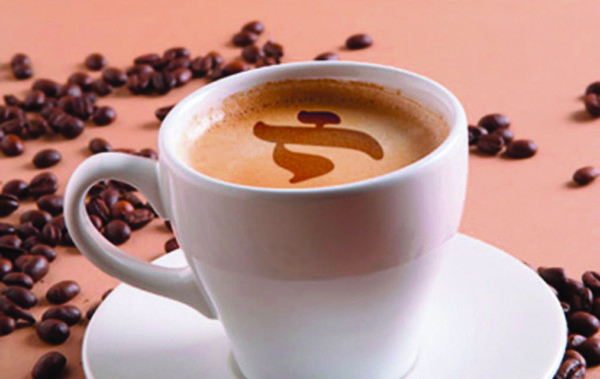 I did not expect to end up in rural New York running the kitchen for my daughter’s coffee shop/café as my career-capper. But here we are. And there I am, pretending to be a short-order cook.

Birthdays today include a guy who wasn’t one of the Wright Brothers; the great-great-grandpa of Instant Pot; the greatest cartoonist EVER and don’t even bother fighting me, it’s objectively true; my historical celebrity crush; a writer who, let’s admit it, was very uneven;  and a fun general named after a zit.

Let’s get to Links before another order for eight breakfast sandwiches, with three sausage, two bacon, two black bean burger, and one no protein; with four American, two Swiss, and two Cheddar; with two on everything bagels, three on croissants, two on sesame bagels, and one on a flatbread comes flying at me. Oh, and make sure the Cheddar, sesame bagel, and bacon one has a runny yolk.

I’m sure it will all make perfect sense.

So we’ll lose your luggage and toss you out of the plane for not wearing a mask.

I made sure the girls who work for me saw this.

With luck, that Jew-hating race hustler will die quickly.

Old Guy Music should warm the cockles of your black, black hearts. It is my new favorite song. 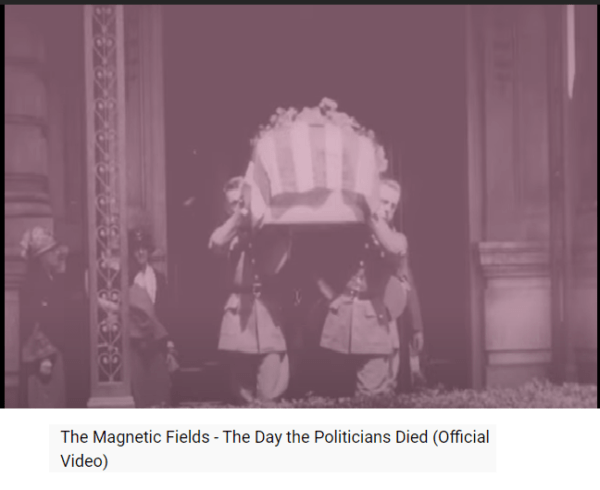