Saturday Morning Way Out There Links 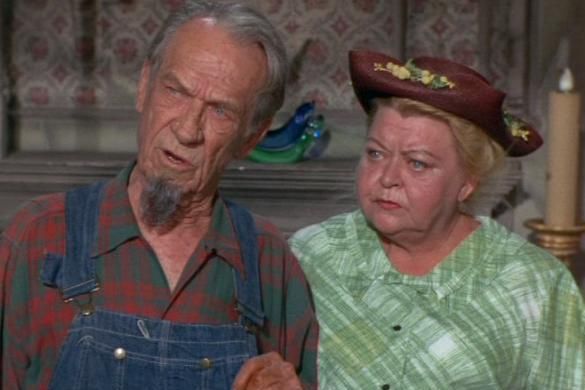 We’ve now met the neighbors, Fred and Doris Ziffel, as well as their charming son Arnold. The house needs work, so we called the local guys, Alf and Ralph Monroe. Not that there’s any alternatives. It’s a bit of a haul to the General Store, but when we get there, we always get a warm greeting and helpful service from Sam Drucker. And no matter what odds and ends we need, Eustace Haney always seems to know in advance and shows up with them loaded in his truck. The small town rural life is agreeing with us.

Birthdays today include a guy who would gaslight you; a guy who was pro-integration; what you get when Lurch does Art Nouveau; a guy who made you wonder what is higher, a duke or a count: a guy who was the model for Yosemite Sam; a guy who left as his legacy an Easter Island statue who pretends to know about sports; a guy who was brilliant on… flumpet?; a guy who made some of the best ’70s comedy films; Mr. Twenty Thousand; a guy who finally folded; a guy Sharif didn’t like; arguably the most overrated quarterback in NFL history; and a guy on whom we can blame much.

Let’s do our Links, shall we?

Killing an unarmed woman is A-OK if you’re a Brave Man In Blue.

“I understand exactly nothing about the structure of the US government. So I get to write for Slate.”

“We just wanted you to see what an idiot we have for a judge.”

Once again Old Guy Music can’t be anything else but this. 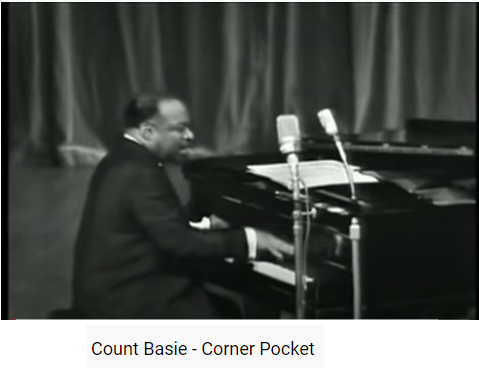