Alvin stood in his wrecked kitchen, bracing against the tree stump that sat atop most of the food he needed. Swiping his hand across his brow, he surveyed the contents of the pantry that had been forcefully ejected by the mobile landscaping. Good news wasn’t too hard to find, as some food had made it out of the pantry unscathed, enough to get out of the city and well on their way to Batesville without too much baby drama. He was resolved to continue no matter what. Depending on the mercies of strangers was not a viable plan in the current situation.

At least Batesville has family.

Shoving a couple applesauce pouches into his pockets and tucking a container of goldfish crackers under his armpit, Alvin declared the rest a loss. There was some additional recognizable food, but most of the packaging had been compromised and he didn’t have the time to go through everything piece by piece to find the good ones. Anything less thorough risked them eating food mingled with likely radioactive building materials. Besides, there were some emergency provisions in the garage that could be made nutritive for self and baby if things really went sideways.

And don’t forget. We’re as good as dead when things go sideways, so plan A had better work, his less than helpful inner voice chimed in.

Thinking aloud as he gingerly moved back through the kitchen and across the blown out entryway, his mind stuck on the missing element. “I have water and food in the garage as well as the emergency box. The first aid kit is in the car. Here’s a few hours’ worth of baby food, and I have guns and ammo sitting in the mudroom.”

He didn’t have anything tradeable in case he needed to stop. The gold and silver coins were hopelessly buried under rubble and he had no cash in the house. Wife’s jewelry was in the wholly inaccessible master bathroom, and his brain wasn’t moving quickly enough to think of any alternatives. Maybe the credit card would work once he got out of the immediate area, but that seemed to be wishful thinking at best.

*Beep, Beep, Beep* Alvin jumped even though the sound was muffled by his hearing damage. The phone flashed a message that his five minute timer had finished.

I don’t even know if this’ll all fit in the car, so no point in dilly dallying and getting us killed over a plan B issue. Plan A is get to family by tonight and figure things out tomorrow.

Alvin slipped his meager bounty over the rubble, remembering to snag the pistol bag, before girding his loins in preparation for a physical feat. The barrier was over four feet tall. Low enough to reach over, high enough to supply ample physical difficulty for Alvin’s obese frame. Alvin wasn’t so fat that mobility was an issue, but he was a large man who wasn’t in good physical condition. The idea of nimbly climbing the mountain of trash, flipping over the top, and landing on his feet was good for a sarcastic chuckle. 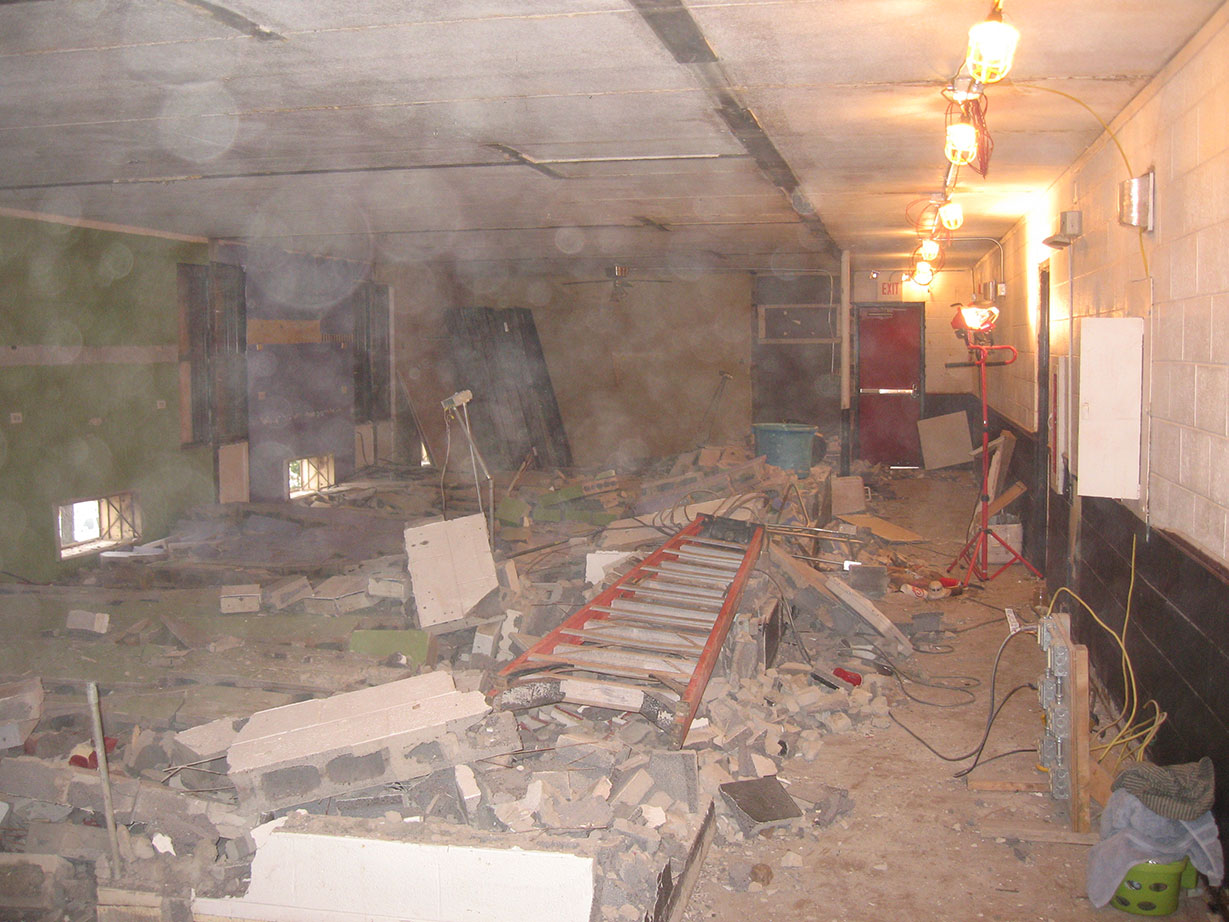 On the other hand, the clock was ticking, and Alvin had way too much sunk into this survival venture to worry about gracefulness. He grabbed the most stable looking portion of the collapsed wall, gave himself a boost off a board, and got his hips onto the top. Hardly noticing his shirt snagging on a protruding nail, he swung his body around and dropped to his feet with a loud rip. His shirt was torn, but the lack of landing on his ass made Alvin a bit proud.

The pride was short lived when the door to the garage only flexed when he pulled the handle, not showing any sign of movement. Of course, this was a steel door, so no door smashing heroics were going to be happening here.

No need to hurt myself trying to open a damn door. Option one is to pry it open. Option two is to lug this stuff out into the backyard. Don’t spend too much time on option one.

Alvin popped open his pistol bag and located a screwdriver he had left in there from his last range trip when he was adjusting sights on his rifles. It wasn’t much of a screwdriver, but he hoped it would be useful.

First, let’s figure out why it’s wedged in so tight.

He pushed on the door, opposite the way it swung. The top of the door was wedged against the jam, but the bottom seemed to move freely. As he released the door, a hollow metal sound alerted him to the issue. Shoving aside the laundry baskets heaped on the floor, he exposed cockeyed dryer stand that was blocking the door from opening. The dryer itself looked like it hadn’t moved, but the stand had come open just enough to pin the door shut.

Of course it’s this damn stand that’s causing trouble, he sighed, remembering what a pain in the ass it was to install in the first place. He wedged his foot between the door and the stand and applied pressure to the stand, moving it almost enough to clear the door’s path. With a short kick, the stand yielded.

Alvin yanked the door handle, this time to a modicum of success. The door flexed, but didn’t fully unseat from the jam. This time, the problem was structural. Alvin blinked away a mental image of unwedging the door and having the roof cave in on his head.

If I’m gonna go that way, it’s up to God. I have no other choice here. We’re running out of time.

Alvin shoved the sharp end of the screwdriver into the gap next to where the door was sticking and levered upward to try to force enough clearance for the door to open. Awkwardly, Alvin yanked at the door with his other hand, getting more screwdriver purchase with each yank. Finally, the door grunted open, shearing the screwdriver, tearing open his knuckles and smacking into his face. Hardly acknowledging the pain, he shook his hand and plunged into the pitch black of the garage. 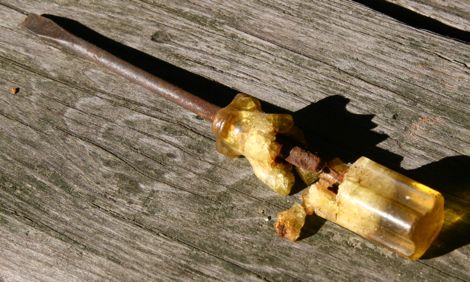 Quickly navigating the menu on his phone, he had enough light to make his way to his battery operated handheld light and pointed it at the ceiling. An ominous looking crack spanned the ceiling from corner to corner, indicating that the garage likely wasn’t plumb anymore.

Gotta try the easy way first, he thought as he pulled the emergency release for the garage door. The door had been a bit prone to binding even before the nuclear apocalypse, so he was not optimistic about the door making it up enough to get the car out. As he approached the door, he could hear the distant sobs of a panicked baby.

With a heave, he pulled the garage door up… all of two inches. The panels bound between the improperly spaced rails, and there was no sign that the door was going to move even a millimeter higher.

Now for the fun part.

He knew that there were a few options available to him, even just driving the car through the door and dealing with the fact that the car would be messed up. However, the sledgehammer way seemed like it would actually be enjoyable. He was profoundly tired, but he could spare some energy to beat the everloving hell out of that garage door. 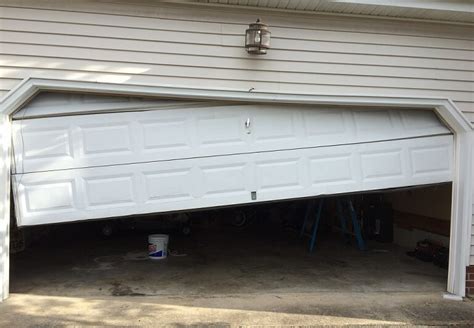 He made quick work of the door, the only hiccup happening when the motor and chain rail fell on top of the car and put a large crack down the front and back windows.

With natural light pouring into the garage, he also made quick work of the loading process. The car was a mid-size sedan, so there wasn’t unlimited space, but taking a few seconds to unload all of the unnecessary clutter paid dividends in freeing up space for provisions. He dumped the baby food into the glove box, loaded the guns and ammo on the floorboard of the back bench, shoved 35 gallons of water into the trunk, and squeezed twenty some pounds of flour and fifty pounds of rice into the two open seats. He grabbed handfuls of hand tools from his rolling tool chest and tossed them into the open spots in the trunk, just in case. Finally, he grabbed his emergency box, a pair of oil lamps, and a gallon of kerosene and shoved them onto the floorboard of the passenger seat. The lid of the emergency box popped open, exposing the ghoulish eyes of a pair of Israeli gas masks.

I really hope we don’t need those.

He quickly grabbed the potassium iodide pills that were sitting at the top of the box and shoved them into his pocket. He could read the instructions later.

With the emergency provisions, the car was more or less full.  At least, it as full as it would be without getting creative and organizing things better, but that involved time that he didn’t have 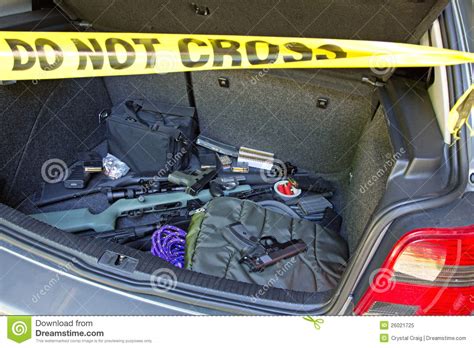 He unstrapped the baby from the stroller, letting it roll into the side yard. She instantly stopped screaming and grabbed onto his shirt tightly. Unfortunately, the moment of comfort didn’t last long as he pried her away and buckled her into the 4 year old’s car seat, trying to get it tight enough to keep her from flopping around.

If we get into a crash, we’re both dead anyway.

She made unhappy grunts and whines, but the new environment was strange enough to keep her from bawling again. As he finished tightening her straps and running a sympathetic hand down the side of her face, his eye caught the baby go bag sitting in front of the car seat. Of course, the baby has a go bag but nobody else does. Great planning there!

As he ran back to the mudroom to grab the car’s keys, an idea hit Alvin. There was a half-full five gallon can of gasoline sitting not even five feet from the car. It’d be a shame to waste that gas. The car only had three quarters of a tank, and the blast had happened maybe ten minutes ago.

Alvin grabbed the can, a metal one with a funnel, and jammed it into the gas port of the car. He pulled the lid open and didn’t pay any heed to the liquid that splashed out onto the floor. It felt like a geological age as the two or three gallons of gas glugged into the tank, but eventually the last few drops funneled down into the car. He tossed the can aside and jumped into the driver’s seat. With a push of the ignition button, the car fired right up. 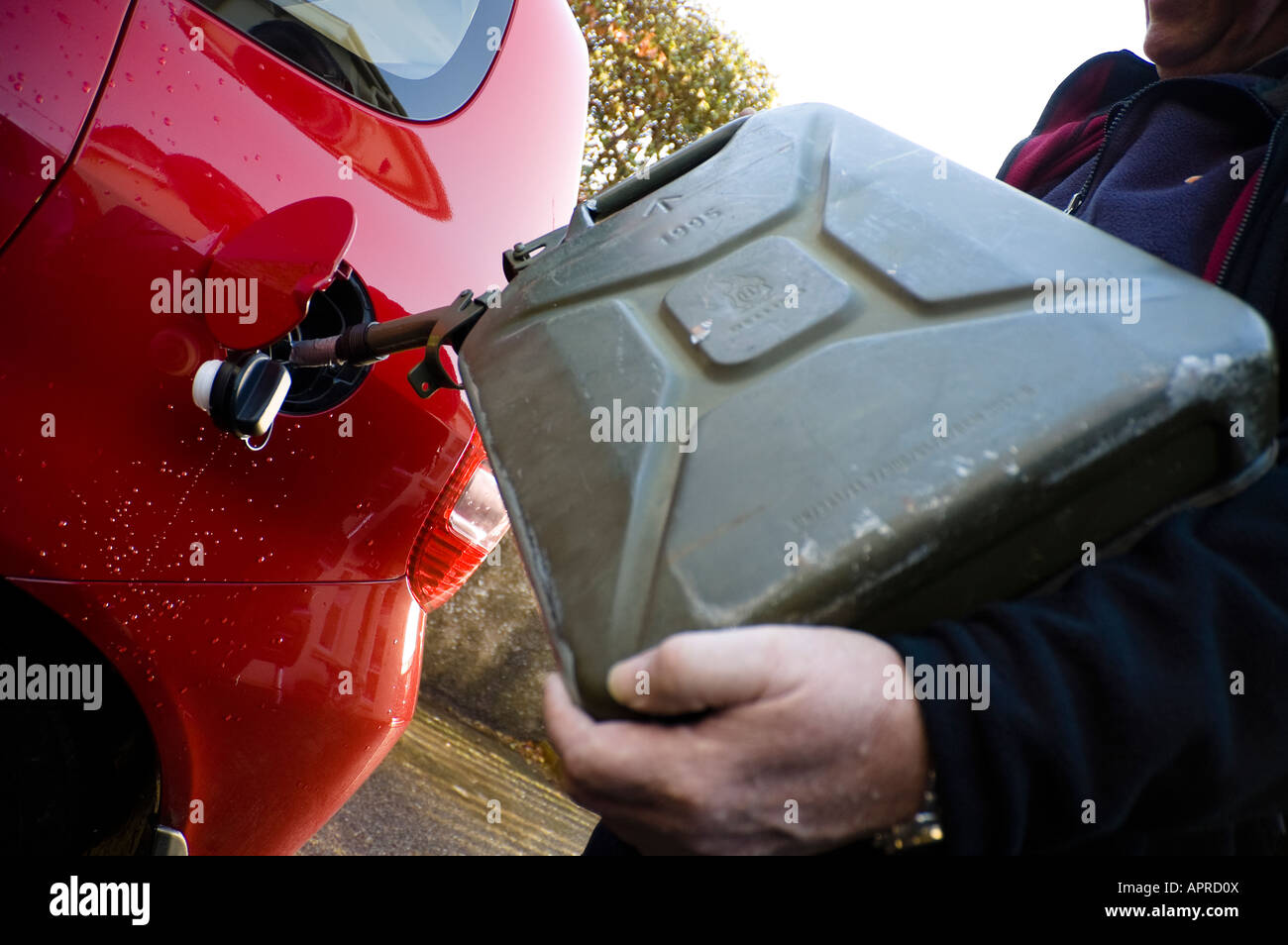 None of that movie drama bullshit. Good!

He pulled out the garage, taking care to avoid cutting a tire on the mangled garage door pieces haphazardly jutting into the driveway, and turned into the alleyway.

Damn! Spoke too fast about the movie drama bullshit.