The hardest interview question I ever got was asking how the VA changed its security protocols following a data breach in 2006.  Why was this a hard question for me?  I started working for the VA in 2012.

This is my review of (Hardywood Park Craft Brewery) Speculoos Cookie Butter Beer: 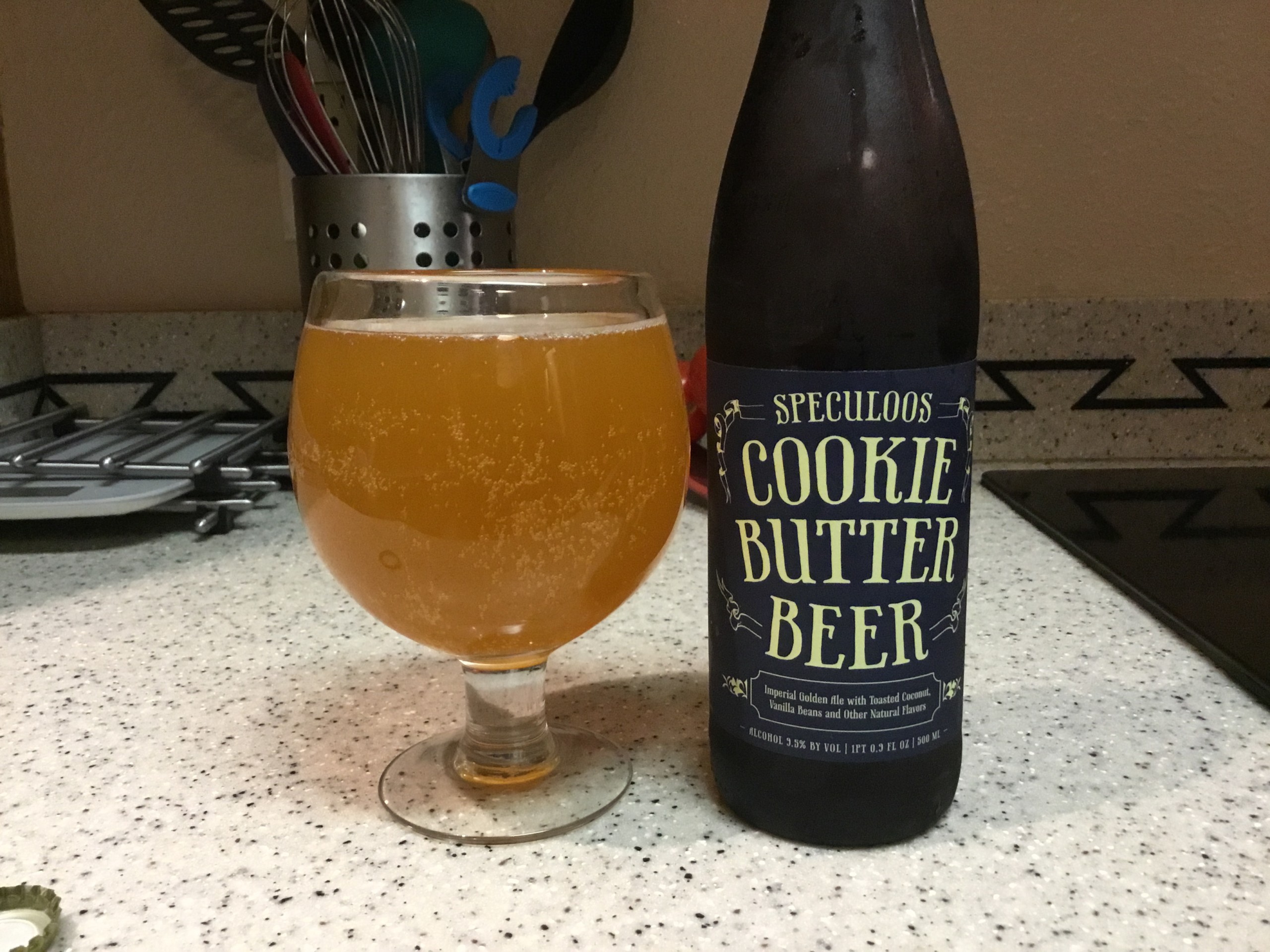 What happened was a VA employee took a data file with PHI of 26.5 million Veterans home with him so that he could finish his work at home.  Was he allowed to do that? Technically no, which is why it was it was a problem when his laptop was stolen with the data on it.  Whoever stole it wasn’t necessarily looking for the data on it, but it is something of value that fell into his lap.

Sort of like the latest baseball controversy.  While being thrown out at home plate, Toronto Blue Jays OF Kevin Kiermaier found a piece of paper at the plate.  Turns out that paper happened to be a condensed version of the scouting report the catcher, Alejandro Kirk, had in a wristband.  The scouting report fell out during the play at the plate.  Kiermaier picked it up, and took it back to the dugout.  When the Blue Jays sent a batboy over to retrieve it, the Rays refused to hand it over.  Even though they later said the whole thing was “agua under the bridge”, Kiermaier still took a pitch resulting in both benches clearing and the pitcher’s expulsion.

Here’s a video of the play.

I do not think this is cheating.  Unethical?  Sure.  At that moment he probably had no idea what fell into his lap.  Kiermaier said he thought it was his own scouting report on the ground and picked it up.  While plausible…cool story bro.  More to the point, at the major league level the scouting reports are so extensive everyone on the field has to have notes on hand.  These reports are based on the same data that teams hire data geeks to spend countless hours quantifying trends on batters, pitchers, runners, etc.  They probably know the intervals their opponent’s bench coach cranks the hog.  Which means even if 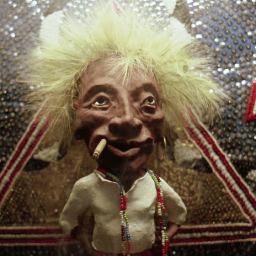 the Rays had the scouting report the Blue Jays used to beat the Rays, the Rays have their own data geeks that figured out their own team’s tendencies.  Tendencies that inform the team that is how others will try to beat them.

To put another way, everyone knew legendary Cleveland Indians OF Perdo Cerrano was going to strike out chasing curveballs.  The managers, the players, the owner that used to be a stripper—everyone.  Perdo Cerrano himself knew with certainty they will throw curveballs at him he could not hit.  That’s why he enlisted the assistance of Jobu.  This is why you do not drink Jobu’s rum.

Its an ale that tastes like Danish butter cookies.  You know, the ones that are all dried out and come in the Christmas tin.  It has notes of vanilla, cinnamon, and some spices that one might want to put in a batch of cookies.  Its also 9.5% abv so its not a total loss, but unless you are in the area of the brewer that supplied it (Virginia) you will have to find it at Trader Joe’s. (Hardywood Park Craft Brewery) Speculoos Cookie Butter Beer:  2.2/5