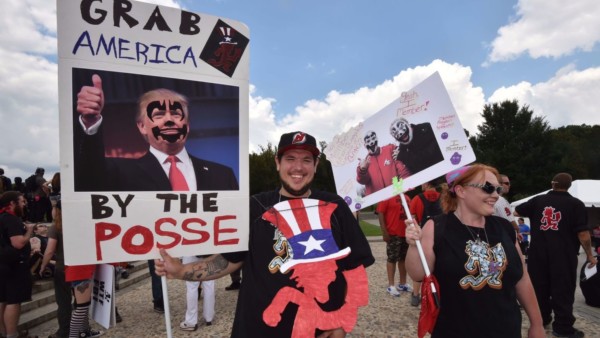 So, back here in the Land of the Woke, there is an insane amount of fretting about deadnames. Not just from our staff, but customer complaints that the name on their FUCKING CREDIT CARD they used to pay was captured by our POS and used to call out their orders. This had me highly curious, so I asked one of the saner members of the staff (saner, not sane) who also fretted about it several times a day but who unaccountably likes me, “If it’s so important that no-one uses the deadname, why not just change the name on your legal documents?”

She responded, “That can take weeks or months to do.”

“But if it’s important, then why not?”

She gave me a look of mixed pity and exasperation. “Because people often need to change their identified gender and the name that goes with it regularly. By the time the legal process is done, what you now have is documents with another deadname. Corporations are actively hostile to gender fluidity and the changes in self-identification.”

That’s when I smiled, thanked her (it’s “her” this week, who the fuck knows for next week, she has over a hundred other gender choices), and tapped out of the conversation.

I will not tap out of birthdays, however, and today’s include a guy who would like to have a word with you; a guy who made gay fashionable; a guy who is not particularly revered in the Arab world; a guy who wrote plays about refrigeration; a prime candidate for worst Supreme Court justice of the 20th century (and there’s strong competition); a woman known for solving crimes that interest senior citizens; a piece of shit who stood out among the other pieces of shit; a sportscaster so bad, he makes you long for Joe Buck; the voice of a generation and demographic; a filmmaker who took Tex Avery’s advice about timing and pace; a rather dumb piece of shit who still manages to be an excellent actor in some excellent films; and a guy who was the future of football until he wasn’t.

While I’m searching for my next gender, let’s do Links.

If she had more than one eye, she’d have seen it coming.

Fish stick shortage? This is a negative?

“You fucked up, you trusted us.”

I’m sure there’s some way to work this into “climate crisis.”

Tard fight! Oh wait, that’s a term we don’t use any more.

I bet you thought I was going to do ICP for Old Guy Music. No, I’m not. This is some of the most amazing blues guitar I’ve ever heard, from when Fleetwood Mac was still interesting.