This is my review of Energy City Brewing Bâtisserie Smores Stout: 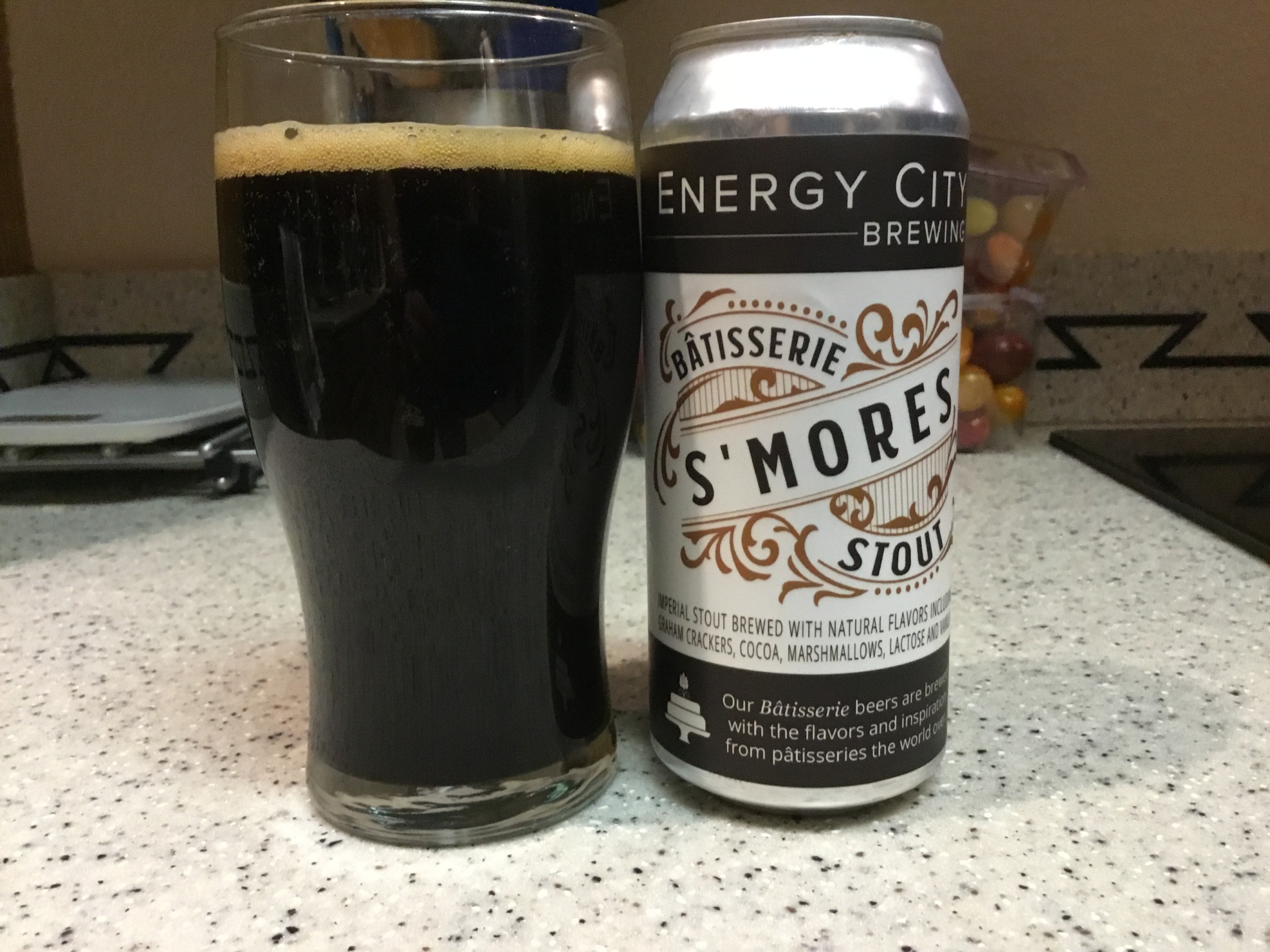 First it started with a vulgar chant that began at college football games, then turned into a euphamism.  TW:  Salon, but this one is chock full of yummy tears.

Then Bryson Gray made a song.  Sure it was a rap song and I can’t link to it because its a rap song, and YouTube is racist.  Wait, that can’t be the right reason.  Look, its not on YouTube because they banned it over medical misinformation.  The problem of course is that it’s impossible to hear it on the radio because it’s technically vulgar and no mainstream outlet is going to cover the story.  Surely there’s a way we can find out if the song made a splash? 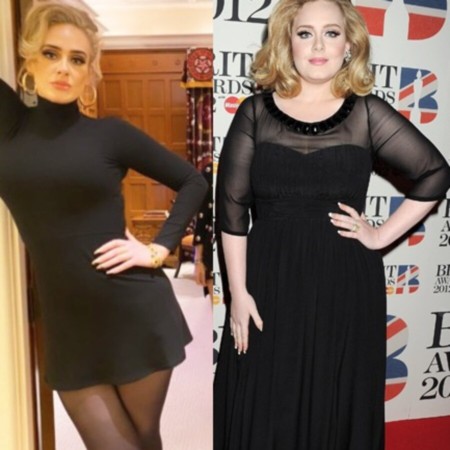 There sure is.  Turns out you can still download it on iTunes.  So many people downloaded it, it took the number 1 spot from Adele.  You know the British artist that lost a ridiculous amount of weight.  Seriously though, good for her!  Of course it prompted this humorous  hot take:

Meantime, “Easy On Me” was knocked off its perch at number 1 on iTunes after 10 straight days. The temporary displacer is a moronic single called “Let’s Go Brandon!” by Bryson Gray Tyson, an anti-Biden record for anti-vaxxers. Idiots are pushing this piece of crap up the iTunes chart, but no one in their right mind would spend money on it. It’s not a song, or a record, it’s just garbage.

Adele will be back at number 1 by tomorrow.

Nope.  As Yogi Berra is often credited with saying, “making predictions is hard, especially about the future.” A day later this guy was proven even more wrong:

In what may be a musical first, two different rap anthems with the same name — “Let’s Go Brandon” — held the No. 1 and No. 2 spots Monday on the iTunes top 10.

“Let’s Go Brandon” by Bryson Gray featuring Tyson James and Chandler Crump topped the charts, one spot ahead of “Lets Go Brandon” without the apostrophe by Loza Alexander, pushing British superstar Adele’s “Easy On Me” to third place.

I assume some level of confusion was involved in downloading the wrong song title, so they just download them both.

This one threw me for a loop.  It has all the stout terms people generally associate with stouts on the side of the can.  The problem was when I went to drink it.  All I tasted was sugar.  Pure unadulterated sugar, filled top to bottom by some sort of Satanic ritual that forces unknowing souls into an inky black sugary abyss.  There is little in the way to save yourself from this eternal torture except to not finish the can and recite ten Hail Mary’s.  I’ll be fair, its not terrible if you like things that are overly sweet, but for once here is a stout I wasn’t fond of. Energy City Brewing Bâtisserie Smores Stout:  2.15/5