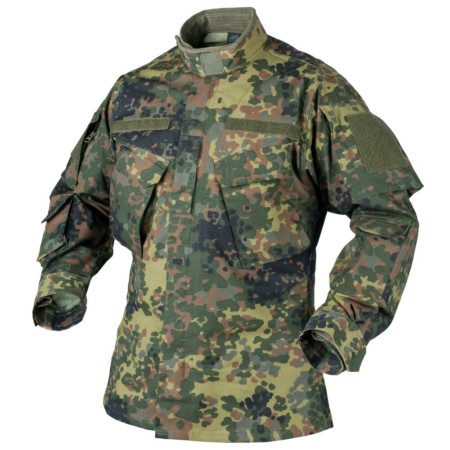 I get they think they need to pander to blue pilled conservatives, but there is no reason for the NFL to celebrate Veteran’s Day every year by selling olive drab colored merchandise during the entire month of November.  The camo pattern this year is particularly garish.  Think the Bundeswehr pattern with brown replaced with baby shit tan, pixelated and then turned the contrast up to 11.

Tough times in Mexico with auto production down to its lowest levels in a decade.  Between a hurricane hitting a tourist area, and a shootout in Cancún it means one thing:  another super cheap vacation is in store for me.

Its cool, because Mexico has a gun culture.

Speaking of foreign travel, here’s a rundown of who is allowed to visit the US.

Winning an election is easy.  Its throwing everyone running against you into prison that’s hard.

Its impressive how they can find a way to grift while advocating to continue to be unbelievably poor.

C’mon, who hasn’t remade this one? (Its not Hey, Jude)