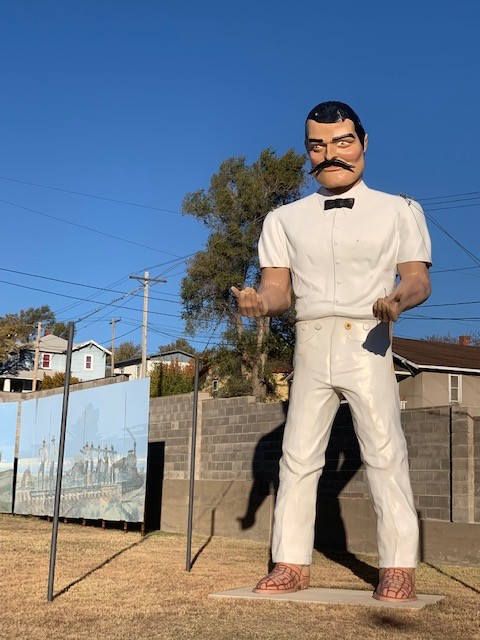 We have traveled the highways and byways of America and what we have seen and experienced is a wide variety of regional bad driving styles, indistinguishable Walmarts, and some of the most curious and fascinating roadside attractions one could hope for. Dodge City may have been our favorite, there is so much delightful kitsch and unintentionally ironic historical stuff. I think the most frequently uttered phrase in our car was, “Oh my fucking god, look at that!” 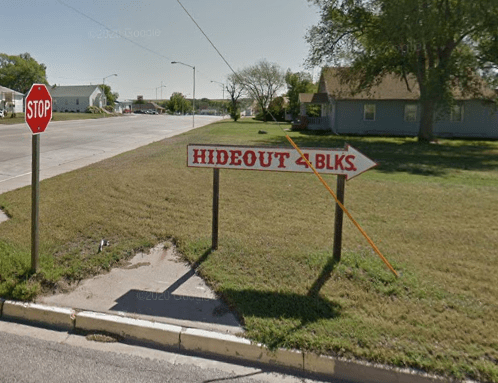 Birthdays today include a guy who inspired Proud Mary; a guy who brought uniforms into fashion; a guy who opened new frontiers while staying home; a guy famous for the wake-and-bake; a populist; the spirit animal of Adam Schiff; a guy who was responsible for the worst in pop culture; one of my childhood fantasy women; everyone’s favorite nutcase; a pioneering litterbug and Krispy Kritter; the proximate cause of much dope-smoking in the late 1960s; a guy who destroyed millions of computers; one of the saddest cases of TDS; the secret to Queen Elizabeth’s longevity; a notorious white supremacist; a guy who should be in the Hall of Fame but won’t; and finally, possibly the biggest asshole I have ever met.

With that in mind, let’s do Links.

You have to do some scrolling to get to the part that this is REALLY about.

Millennial makes some bad choices, whines, and this is apparently newsworthy.

When you fuck things up, double down.

Actual reasons to hate Trump instead of the usual bullshit.

Leftists are very quiet about this.

Old Guy Music today has the obligatory hard rocker’s ballad. But it’s a really great ballad. And, the success of Mississippi Queen notwithstanding, it might be Leslie West’s best composition. 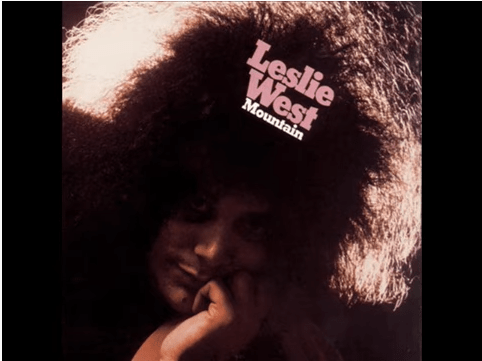 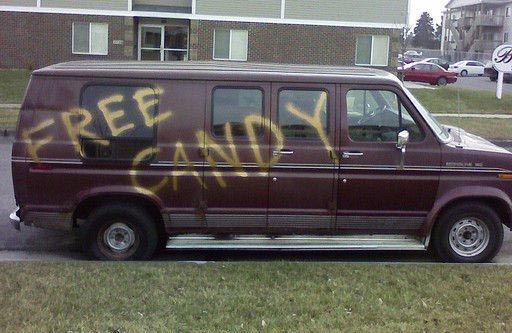