Once again, Karen let him put the mask over her face, tighter this time. Straight up proper too – over the nose and mouth, straps over the ears. Airtight.

“Hit me,” she said, her voice mumbling its way through the sky blue fabric.

Before she could revel in the scent of her own exhalation, Tony’s large hands invaded her peripheral vision. He strapped another mask to her face, right over the footprint of last one, pulling the straps so hard that she could hear them cut into his fleshy fingers. Then he let them go, and they snapped like whips across the backs of her ears.

“Oh…yeah!!!” she cried out in muffled ecstasy. Her heart skipped a beat and blood rushed into her cheeks as her lungs searched in vain for fresh air. The filthy warehouse she sat in began to blur, and a suffocated bliss took over.

“Hit me,” she said. The masks translated it into incomprehensible gibberish. 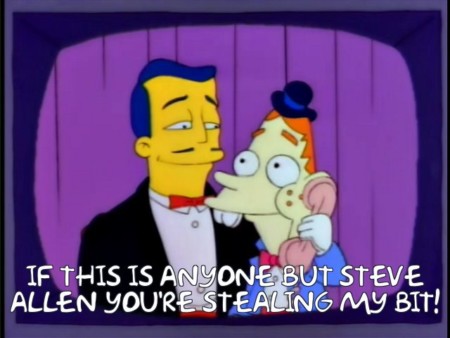 Former world champion heavyweight boxer Mike Tyson dropped 100 pounds, returned to the boxing ring, and has a new understanding of life and death — and he credits psychedelic toad venom for these positive developments.

In an interview with The New York Post, Tyson described his experiences with the Sonoran Desert Toad, or Bufo alvarius, an amphibian native to Mexico. The toad “spends seven months of the year living underground, but when it’s active, its venom can be smoked to produce a short psychoactive trip,” according the Post, and it’s been getting renewed attention along with other psychedelic substances like LSD that have shown promise in treating depression, anxiety, and addiction.

Tyson first tried “the toad” four years ago, when he was 100 pounds overweight, abusing drugs and alcohol, and feeling “sluggish and unhappy.” He told the Post that he tried toad venom “as a dare,” figuring that he was already doing “heavy drugs like cocaine, so why not?”

President Biden’s nominee to lead a branch of the Treasury Department was arrested in 1995 for “retail theft.”

Fox News obtained a Wisconsin Department of Justice criminal background check of Saule Omarova, the president’s nominee to lead the Office of the Comptroller of the Currency (OCC).

According to the background check, Omarova was arrested by Madison, Wisconsin, police officers on June 2, 1995 and charged with a misdemeanor count of “retail theft.”

Who could have thought “It figures?”

“Donald Trump would show me his asshole. I trust him. WHAT ARE YOU SCARED OF JOE BIDEN?”

Bauhaus’ “All We Ever Wanted Was Everything” set to fan-made video using clips from The Man Who Fell To Earth.” Works perfectly.