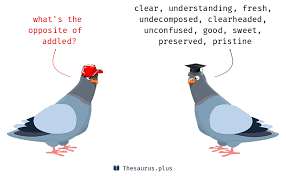 It all seems to fit today…

“Oh shit, it’s Saturday. It’s also less than an hour before you have to have links posted. Fuck.” But, never underestimate the power of Spud. French fries to vodka, people, we do it all.

Kentucky sure as hell pissed off the wrong gods. And why the hell does Kentucky have a Democrat governor?

So instead of just killing the baby, or letting it live, they decided to cut it in half.

Roiling in the royal family. That’s right Queenie, they did the deed on your dining table.

You know why this is back today? Because I friggin’ ear wormed myself and some of you SOBs need to suffer too.