The greatest debate of our time has nothing to do with guns, abortion, government overreach, foreigners taking our jobs, or ethical ramifications of delegating those questions to politicians.  Which leaves us with more pressing matters.

Is a hot dog a sandwhich?

This is my review of Leinenkugel’s Toasted Bock: 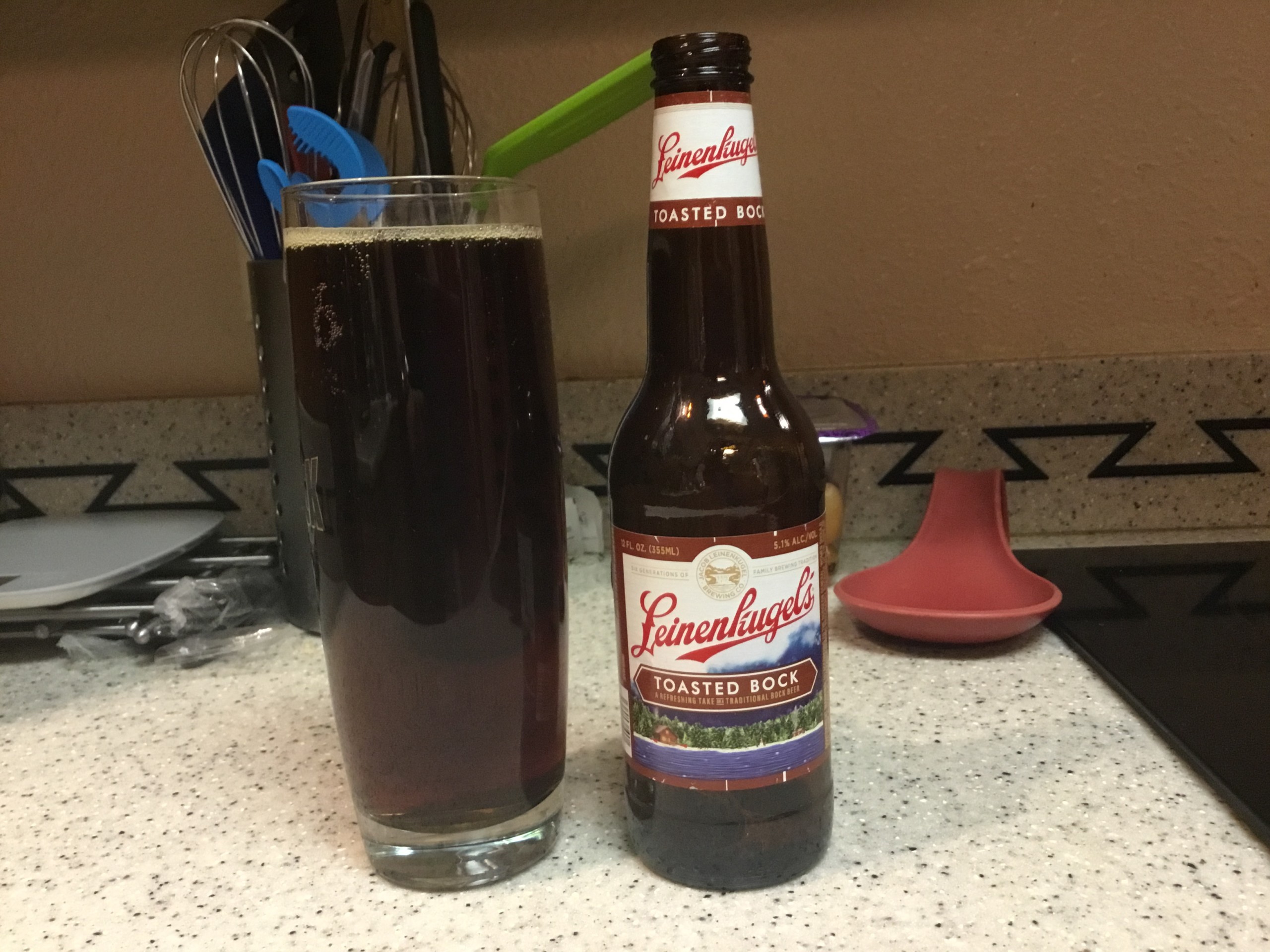 While hot dogs, for better or worse are considered meat and served with a bun, they are not accepted in the sandwich aficionado world.  The reason being the bun itself is a single unit and not a two piece.   Which is problematic if anyone is old enough to remember Subway used to do the u-shaped cut into a single roll, and pulled out by the “sandwich artist”.  This has absolutely nothing to do with anything, other than pointing out the extent of hair-splitting one can go into when discussing such matters. In the end eating enough hot dogs will probably kill you.

Not a pasty, because those come from Cornwall…not Sandwich.

Which then brings us to the nuclear option: 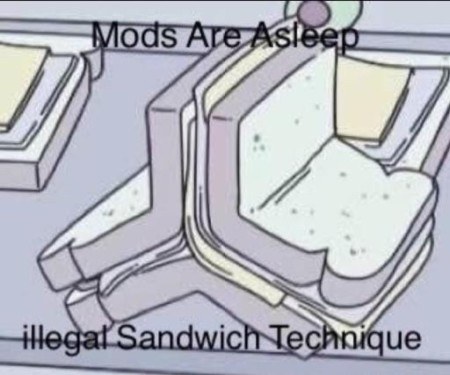 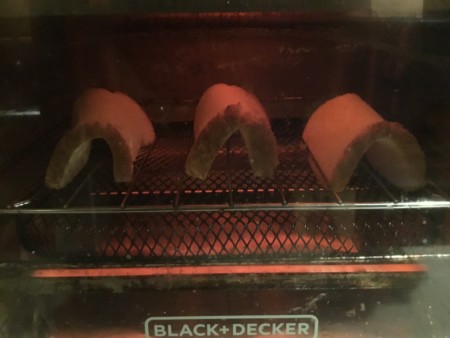 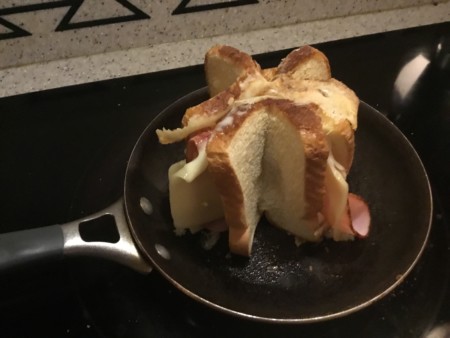 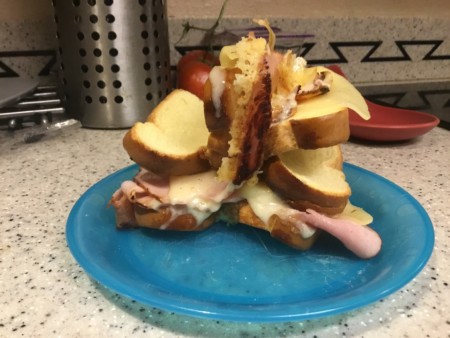 Leinenkugel’s makes several varieties that are worth seeking out, but they also were among the first to mass produce Shandy so naturally I believe somebody over there needs to be shot.  This isn’t half bad.  When they say “toasted” they mean it.  The malts are roasted to a manner beyond the norm for this style but stops short of the burned coffee-like flavor found in many stouts.  Overall it goes great with a sandwich, or however the hell you want to classify what I just made. Leinenkugel’s Toasted Bock: 3.2/5