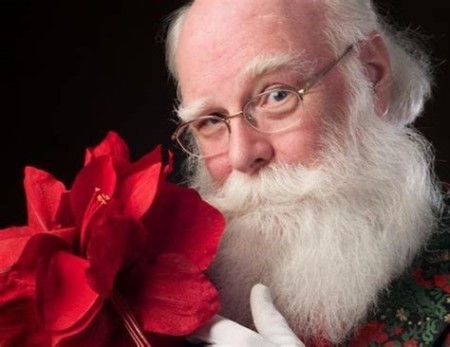 FLORIDA WOMAN: A Florida woman told deputies she gave her boyfriend “just enough” poison in his lemonade to shut him up and then called law enforcement “so he wouldn’t die,” according to a police report. 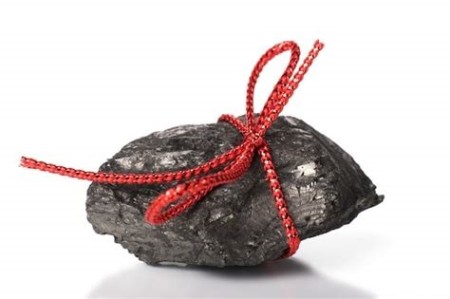 CDC EARLY PANDEMIC FAILURE REVEALED: The distribution of faulty test kits, at a time when no other tests were authorized, set back health officials’ efforts to detect and track the virus. The bigger lesson, Butler-Wu said, is that the responsibility for developing diagnostic tests should be distributed more widely during a public health emergency. Rather than relying on the CDC to be the sole test developer, officials could also enlist clinical and commercial labs to create and deploy tests. Notice how, despite all the puffery about learning from mistakes, that we’re just learning about this now, almost two years after the fact.

‘ROCKET DICKS IN SPACE’ BUTT-HURT CONTINUES: FAA Ends Commercial Space Astronaut Wings Program. The advent of regular, space tourism fundamentally broke certain people. Granted, most of these people are not pilots or mission specialists, but this is obvious political pandering. Also granted, there is nothing to keep a private industry group from doing this on their own, and there is nothing special about government recognition. Your author is available to serve on the board of such an enterprise provided a free trip is part of the compensation.

BIDEN/HARRIS ADMINISTRATION WOKIFIES NATIONAL SPACE COUNCIL: In – climate change, laughable STEM education theater, government apparatchiks. Out – industry experts who actually design, build, and operate spacecraft and launch vehicles. At this meeting, though, the panels consisted exclusively of council members themselves. Industry was even excluded from the audience at the meeting, held in the atrium of the U.S. Institute of Peace near the State Department, with the room filled instead with government officials.

NUTPUNCH/OVARY-TAP of the DAY: California medics refuse to enter care center to help man in cardiac arrest due to ‘some COVID-19 law.’ An investigation into why ‘responders failed to act to our Fire Department’s expectations’ is underway, the chief said. Was that wrong? Were we not supposed to do that?