Avril Lavigne is turning “Sk8er Boi” into a movie

Avril Lavigne has soundtracked many movies (“I’m With You” and “Happy Ending,” in particular, got plenty of mileage from those early 2000s flicks), but now she wants to make a movie of her own based on one of her biggest hits. While appearing on the iHeartRadio podcast She Is The Voice, the musician talked about her plans to make a feature film about “Sk8er Boi.”

“Recently with it being almost the 20th anniversary, a lot of people have been asking me to play [”Sk8er Boi”] on some TV shows, so it keeps getting brought back up and people will always reference it to me. And so, I’m actually going to turn this song into a film… and take it to the next level,” she said.

Let us review the riveting lyrics that will form the plot of this cinematic masterpiece:

He was a boy.
She was a girl.
Can I make it anymore obvious?
He was a punk.
She did ballet.
What more can I say?
He wanted her.
She’d never tell.
Secretly she wanted him as well.
And all of her friends stuck up their nose.
They had a problem with his baggy clothes.

He was a skater boy.
She said, “See ya later, boy.”
He wasn’t good enough for her.
She had a pretty face but her head was up in space.
She needed to come back down to earth.

Five years from now, she sits at home feeding the baby.
She’s all alone.
She turns on TV and guess who she sees?
Skater boy rockin’ up MTV.
She calls up her friends.
They already know.
And they’ve all got tickets to see his show.
She tags along,
Stands in the crowd,
Looks up at the man that she turned down.

He was a skater boy.
She said, “See ya later, boy.”
He wasn’t good enough for her.
Now he’s a superstar
Slammin’ on his guitar
Does your pretty face see what he’s worth?

He was a skater boy.
She said, “See ya later, boy.”
He wasn’t good enough for her.
Now he’s a superstar
Slammin’ on his guitar
Does your pretty face see what he’s worth?

Sorry, girl, but you missed out.
Well, tough luck, that boy’s mine now.
We are more than just good friends.
This is how the story ends.
Too bad that you couldn’t see…
See the man that boy could be.
There is more than meets the eye,
I see the soul that is inside.

He’s just a boy, and I’m just a girl.
Can I make it anymore obvious?
We are in love.
Haven’t you heard how we rock each other’s world?

I’m with the skater boy.
I said, “See ya later, boy.”
I’ll be backstage after the show.
I’ll be at the studio singing the song we wrote
About a girl you used to know.

I’m with the skater boy.
I said, “See ya later, boy.”
I’ll be backstage after the show.
I’ll be at the studio singing the song we wrote
About a girl you used to know.

A matter of hours after being named TIME’s 2021 Person of the Year, Elon Musk is making the news for hurling a string of sexist tweets at Sen. Elizabeth Warren for calling on him to pay taxes. In response to Warren’s pretty reasonable demand, the richest man in the world told her she reminded him of “when I was a kid and my friend’s angry mom would just randomly yell at everyone for no reason,” and told her to “please don’t call the manager Senator Karen.”

It’s hard to know where to start with this one, between the 101-level sexism of comparing a woman who says something you don’t like to a shrill, naggy mom, or Musk’s authoritatively disproven lie that he had friends growing up—and all of this tweeted from behind the avatar of a phallic rocket ship. Let’s not overlook, too, the truly bizarre insinuation that in any interaction with Warren, Musk, whose net worth stands at $240 billion, would be the overworked customer service representative, and Warren, the racist and entitled patron. 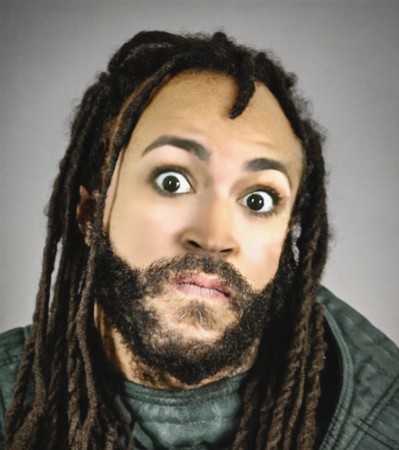 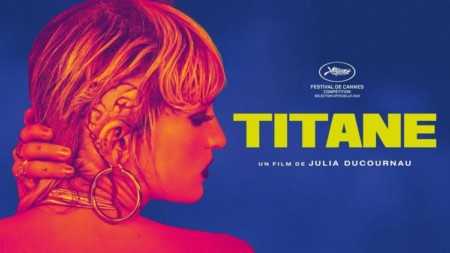 From the director of the fantastic Raw (2016), this is the next logical step past J. G. Ballard’s Crash and its 1996 film adaptation by David Cronenberg. It would be pretty spoilery to say much more, but the keywords are deviant sex, cars, monstrous pregnancy, and body horror in a neon stew.

You have a hard time knowing where it is going next, but there is a terrible inevitability to the narrative that drives the film. The sort of nightmare Gaspar Noé wants to make and always falls short of because he’s getting high on his own farts.

Speaking of J. G. Ballard, here is his thesis distilled into song: