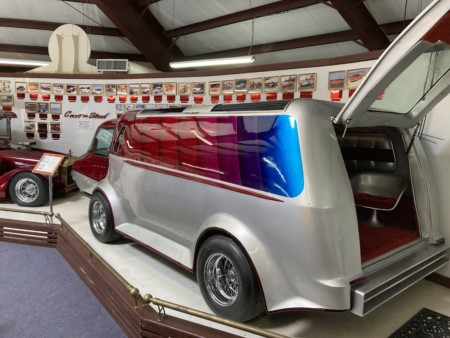 To me, cars are a major component of freedom.  So I made this post to let people talk about cars and freedom, etc… Also I am including a couple of links to cars I like, and car sites I like.

If I had to get an electric vehicle, it would be for fun. In real life I need a car that goes long distances, tows, and doesn’t take long to refill. So electric is still no go for me right now. But I like these, and they would be a fun second car, should I have the money:

Some dream cars for me:

I currently drive a Grand Cherokee L – I just traded the venerable Mighty Canyonero (a Dodge Durango) for it. Previously I had a Challenger.  What do you all like? I know we have some Ram/Dodge fans out there. Got some of those fancy Euro-peen car lovers out there too. What else? Does anyone like road trips? Diesel vs. Gasoline?  Car or Bike? It’s a new topic, let’s see if this takes off.