Huma and Hillary in “Aborto-Mania!” 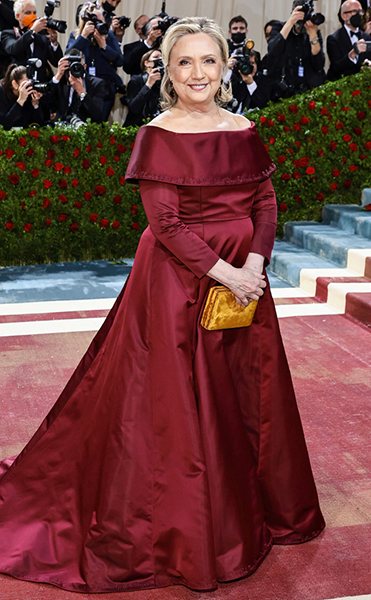 “Fucking Republicans,” Hillary said, stretching her bulk across the bed languidly, like a spreading puddle of an oil spill befouling a seabird estuary. Huma mumbled in her sleep and resumed snoring.

“Do you know how many little trailer trash brats I would have had to pay for without abortion? Half-Black stripper babies? That little fat Jew had two herself,” Hillary continued. She pushed against Huma’s hip to wake her up.

“Washington DC runs on abortion. It just couldn’t exist without it,” Hillary said as Huma struggled to wake.

“I know, my love,” Huma said, her voice rough and gargled. “But I need to sleep. I have a dozen pussy hats to knit for the protests.”

“I want one with a dick hanging off it. We mus’nt forget our trans allies this time. Men can have periods, men can get pregnant, men can have abortions!” She wobbled on the bed as she ranted.

Huma rolled off the bed and stumbled to the bathroom, farting as she struggled with the toilet lid. “I wish you would put the seat down, dearest,” she grumbled, coughing to clear her throat.

“And non-binaries! Them need abortions too! Can you imagine the gender dysphoria of having to have a theybie? What’s more binary than being reminded you have a vagina by pushing a baby out of it? Disgusting!”

Huma flushed the toilet and shuffled back into the bedroom. “I’m going downstairs. Do you want anything?”

“My reproductive rights!’ Hillary squealed. “And the TV remote.”

“Where have you looked?”

Hillary grunted and lifted her right breast out of her armpit. The TV remote landed beside her.

“I’ve asked you not to eat in bed,” Huma said tiredly.

“Whatever do you mean?” Hillary asked innocently.

“There’s a chicken wing stuck to your stomach.”

“Oh, sorry.” She peeled the wing away, popped it into her mouth, and crunched it down, bones and all.

“Do you want anything?” Huma asked again.

“No, just a dick for my pussy hat, and maybe a cloaca on the back to show enby pride. “

Huma yawned, nodding, while Hillary yelled into the TV remote, “Find Hillary Clinton!” and shook it when it didn’t respond.