IFLA: The “One Battles Many” Edition of the Horoscope for the Week of May 29 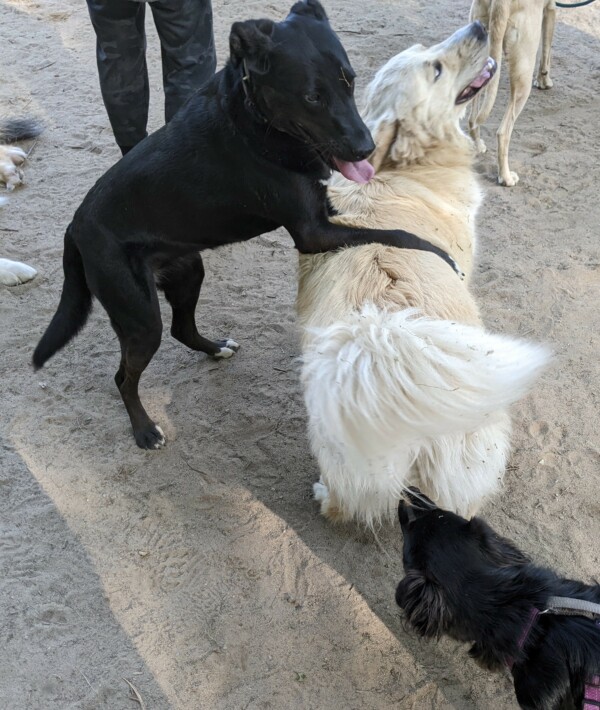 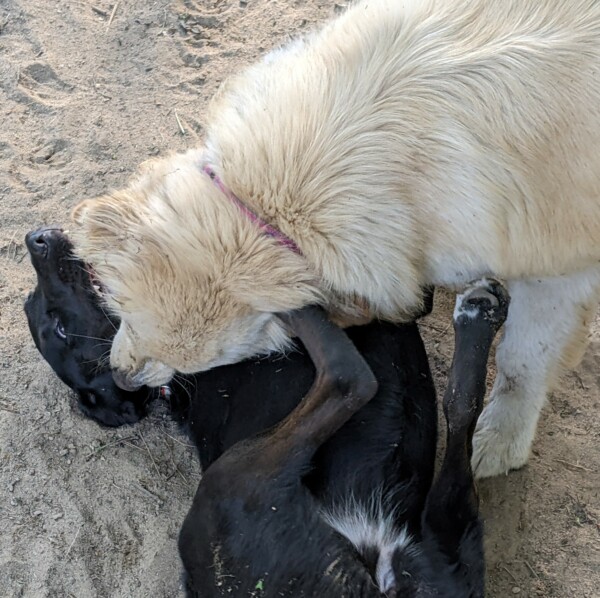 And Lily finishes it. But wait!

This week is dominated by the new moon occluding MERCURY RETROGRADE.  So, bad.  Generally bad though, nothing specific.  Except — the fact that both of them are in Taurus means that what was previously reliable will not be this week.  Sorry about that.  Annnd that’s about it.  Sometimes the skies don’t have much to say. 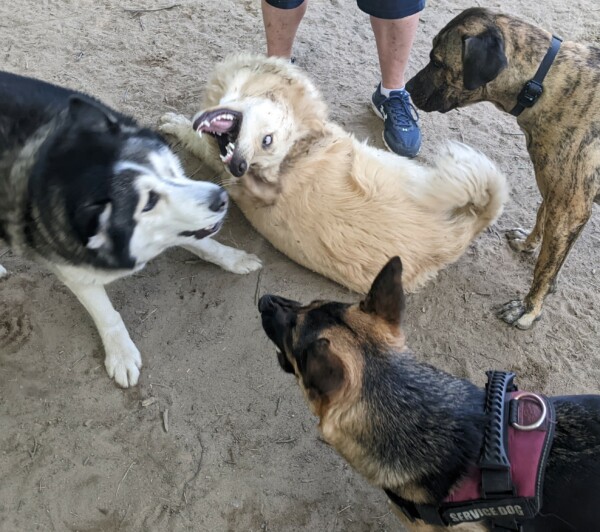 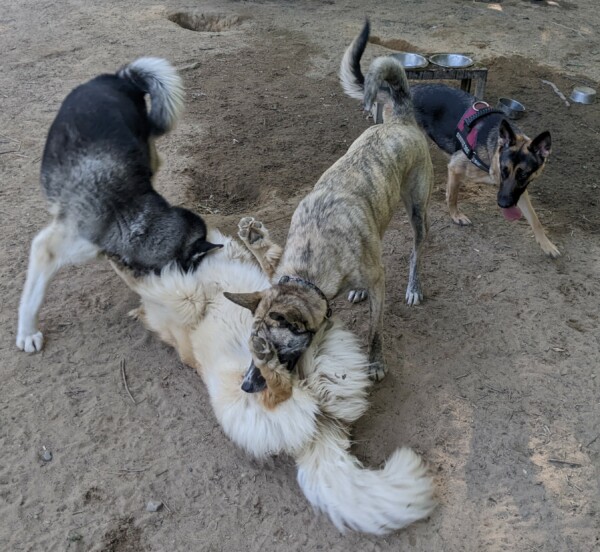 But she is overcome by the fresh reinforcements.

Some really terrible draws this week.  Sorry about that.

Virgo:  Justice – Equity, rightness, probity, executive; triumph of the deserving side in law

Capricorn:  The Tower – Misery, distress, indigence, adversity, calamity, disgrace, deception, ruin. It is a card in particular of unforeseen catastrophe.

Taurus:  4 of Coins – The surety of possessions, cleaving to that which one has, gift, legacy, inheritance.

Even though this song was in heavy rotation on the local rock station when it was released, it wasn’t until this week that I learned what it was called or what it was about.  Ozzy has Dylan-level enunciation issues.  Two things:

-This is the heaviest group of Brazilians I’ve ever seen. 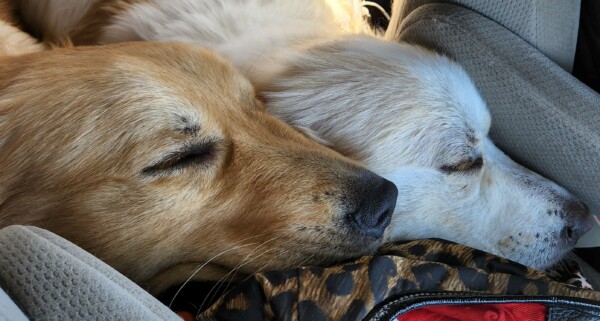