IFLA: The “Sleeping Beauty” Edition of the Horoscope for the week of May 15 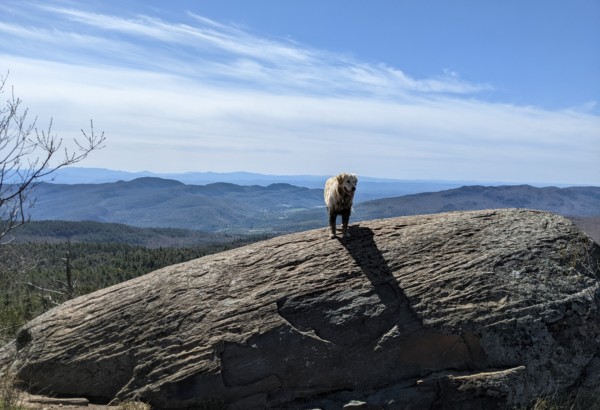 Lily re-enacts the Pride Rock scene from The Lion King

I hope you have all recovered from the day after Thursday the 12th.  Unfortunately, MERCURY RETROGRADE continues to be the dominant force this week, doing its thing where it lines up with everything (related fact, no matter which other planet you’re talking about, on average, Mercury is closest to it), bringing chaos.  There will be a moment of Supreme Nonsense sometime between today and Tuesday depending on your exact longitude (check with your local observatory) as the Earth gets pulled between the naughty planet and the Moon.  The week overall is showing signs of disintegration as the conjunction of Venus and Mars moves away from its maximum.  However, this could potentially be seen in a more libertarian way as devolving/diffusing power.  instead of the planets being clustered in the same couple of houses, they’re spread over half the sky this week.  It’s a week hat counsels patience and consistency during a time of extreme lies and misinformation as well as sharp objects hidden where you can’t see them.  Speaking of that, my brother is applying for a job at LEGO in Denmark.  I have a feeling that would be a disaster, but we’ll see. 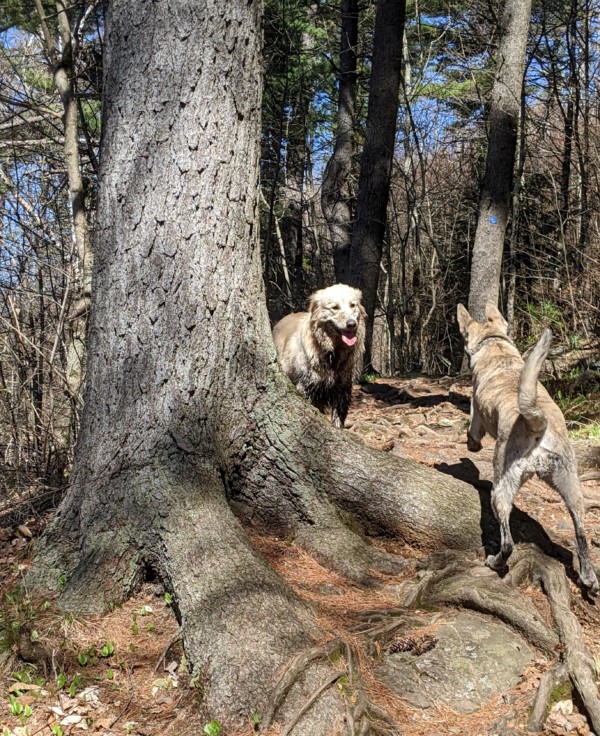 Lots of coins and majors this week.

Taurus:  Temperance – The most boring and goody-two-shoes of all the Major Arcana.  Still a good draw though.

Gemini:  10 of Cups – Contentment, repose of the entire heart; the perfection of that state; also perfection of human love and friendship

Pisces:  Ace of Coins reversed – The evil side of wealth, bad intelligence. 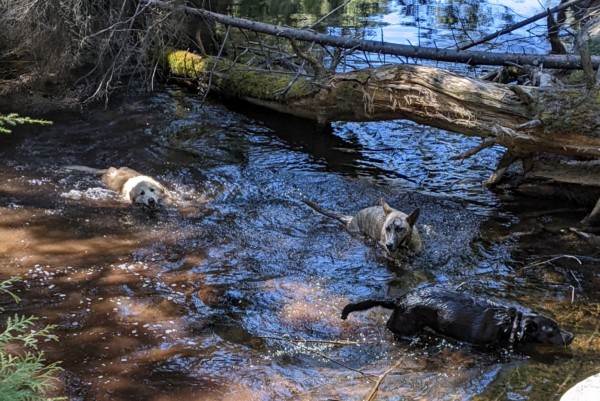 Three water dogs on this hike.  The three non-water dogs also attending were not in this picture.