I was previously unaware of this wonderful cover of your music of links-reading. 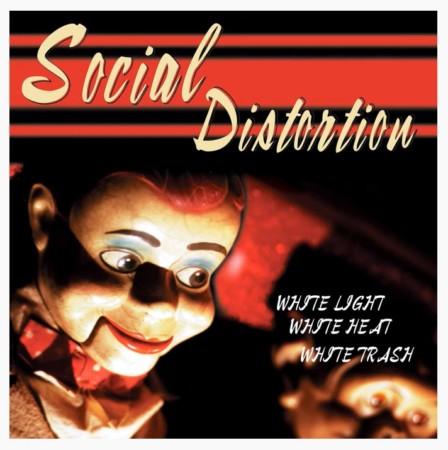 THEY HATE YOU AND WANT YOU UNDER THEIR THUMB: House Judiciary Committee Republicans claimed in a letter on Wednesday that the FBI conducted investigations into Americans based on allegations that they threatened local school boards, citing whistleblowers from the agency. The deep state doesn’t care about CRT, or about local school boards, but they are more than happy to spy on Americans and put them on threat lists for daring to question or challenge the state.

THEY HATE YOU AND WANT YOU COLD, HUNGRY, and UNABLE TO TRAVEL: Biden administration cancels Alaska oil and gas lease sale. Because that’s exactly what you do when gas prices are soaring, grocery prices are up and supermarket shelves are increasingly bare, and infant formula is in short supply. But that’s okay because we’re headed towards a bright, solar-powered future where nobody will have to work and everyone will enjoy an above-average standard of living. What they can’t do (yet) via outright travel bans they can partially do by making travel expensive. Bonus self-serving link to my recent paranoid rant about this.

THEY HATE INFANTS and WANT THEM TO GO HUNGRY: “They are sending pallets, pallets of baby formula to the border,” said Republican Rep. Kat Cammack in one of two online postings yesterday. “Meanwhile, in our own district at home, we cannot find baby formula,” she added, holding a photo of empty shelves where the formula would be. Immigrant babies need to eat, too, but one suspects a majority were being breast fed and that the mothers did not stop lactating at the border. Also, TSA once again proves that they are completely worthless and totally evil at a time when formula is in short supply.

THEY HATED INDIANS and SYSTEMATICALLY TORTURED THEM: Native American children were renamed, told not to use Indigenous languages and had their hair cut at 408 boarding schools in the United States that forced assimilation in the 19th and 20th centuries, the Department of Interior says. Apparently this went on through 1969 and presumably some of the victims and perpetrators are still alive. Society will continue to pay the moral price for this for generations to come.

GRATUITOUS FLORIDA WOMAN LINK: Single, male, hetero Glibs – for the low, low price of $650 you can bail out this lovely and talented young woman.