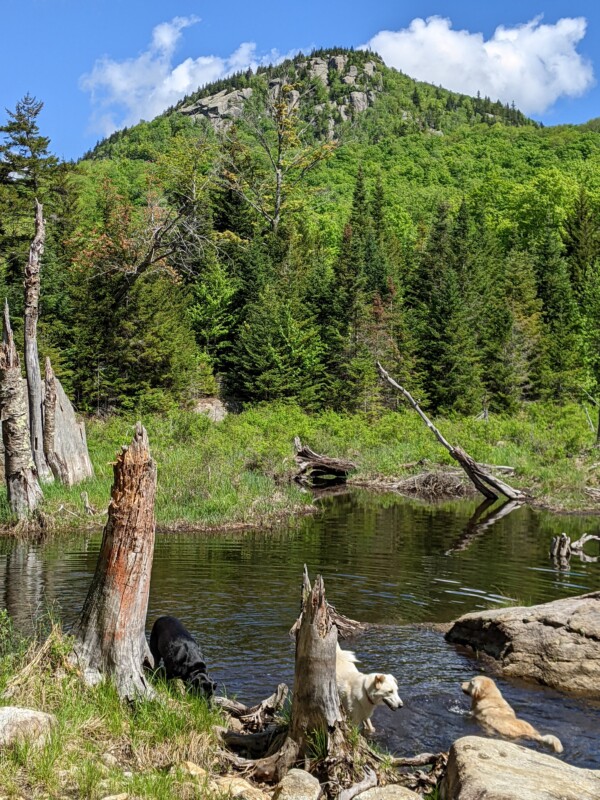 Wait… this is all good news?  I don’t understand.

The week starts off with Mercury returning to direct motion.  This not only eliminates the previous retrograde nonsense but is a particularly lucky time in its own right.  Then every other day we have a new event, leading up to something really big and positive for Saturday (Saturn’s day).  On Tuesday there’s an alignment that might portend something bad, but on further examination it’s something rather personal happening to a young woman which is none of your business.  If I were being employed as a Royal Astrologer, I’d probably set a reminder on my calendar, but I’m not so that’s something else I don’t have to worry about.  What I might have to worry about is Thursday, when Saturn goes station retrograde in Aquarius.  Classically, this is a bad time for shipping/mariners/tidal disruptions etc.  And I’m not saying it won’t be.  But looking ahead it’s looking more like this is portending less “things ending very very badly,” and more “important beginnings.”  Mor on that in a bit.  Overall, this is a week favorable for the femme/witchy/goth with the moon starting in Leo and ending in Scorpio. Gemini gets kind of hung out to dry, but that’s also a warning against using deceit as a tactic, so stick with honesty at least until the next horoscope drops. 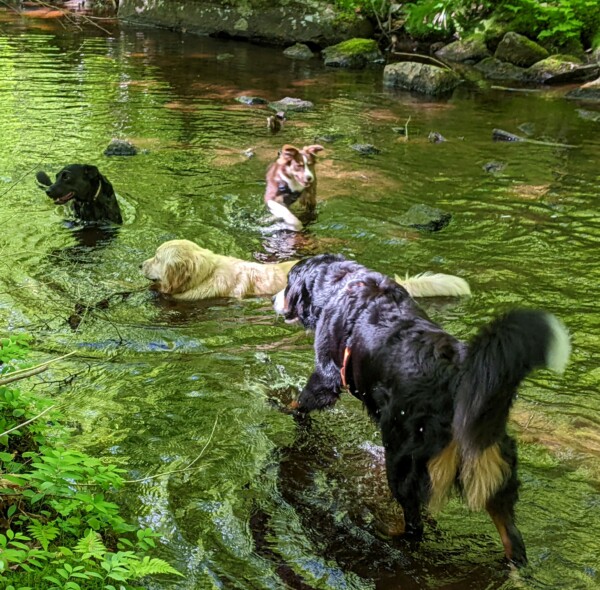 Having water to cool off in is going to be a requirement for hikes until fall.

Make a date.  Propose marriage.  Get on Bumble/Tindr/Grindr/Whatevr.  You’re unlikely to ever see any arrangement so favorable to romance again.  SEVEN planets involved, all interlocked like some anime mystic rune effect.  Want “The Lovers” (Mars and Venus) aligned with “Important Beginnings?”  Done.  Want Venus (love/sex/peace) aligned with the Sun (growth/power) and Jupiter (happiness/righteousness/leadership)?  Got that too.  Hell, we’ll even throw in Mercury (luck) aligned With the Earth (home) and moon (change). 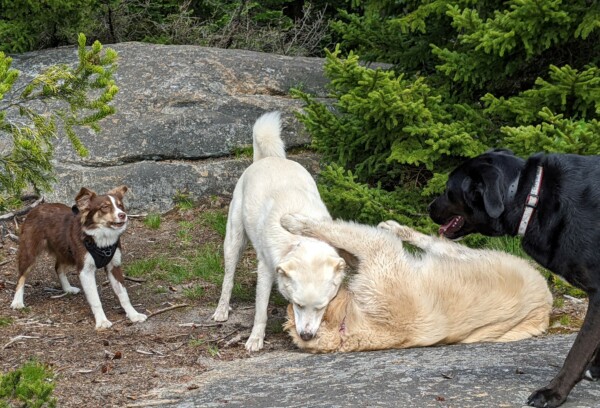 Once you get to the top, a celebratory wrestling bout is in order. 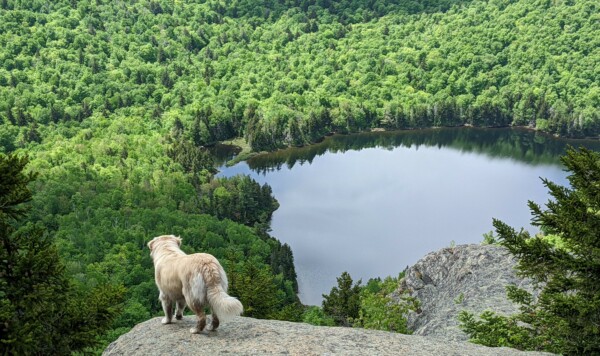 Everything the light touches is my kingdom.