Millennials discover the joy of Bush

Of all the things that happened this week, there’s just too much to ignore and focus on something mostly irrelevant.

This is my review of Tsingtao: 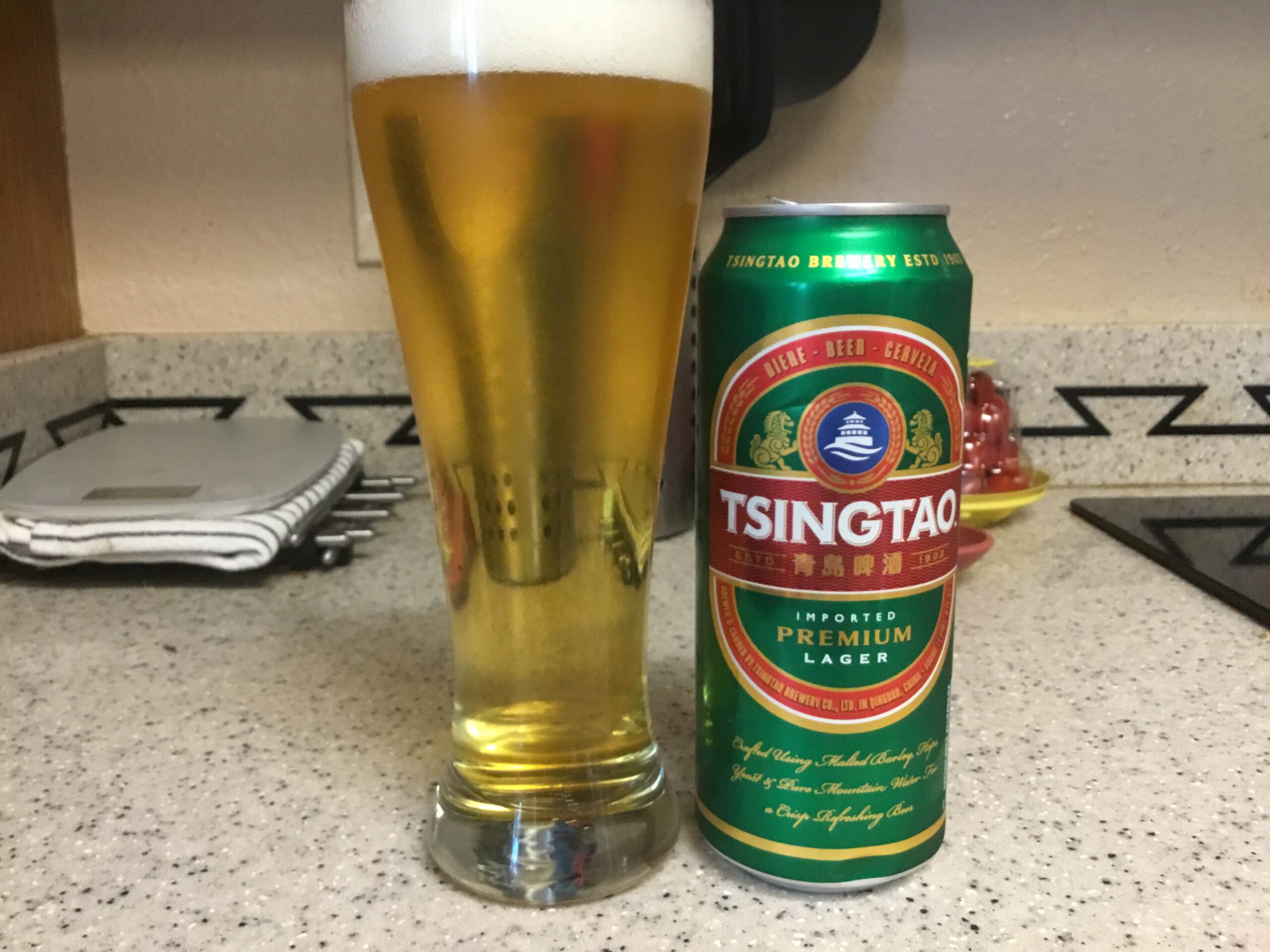 As some of you may be aware, there is a show on Netflix called Stranger Things.  Its rather popular and predictably it is made by a troupe of virtue signaling morons.  The part that might throw you for a loop is that it’s actually really good for a modern show.  Although I use the word modern loosely. 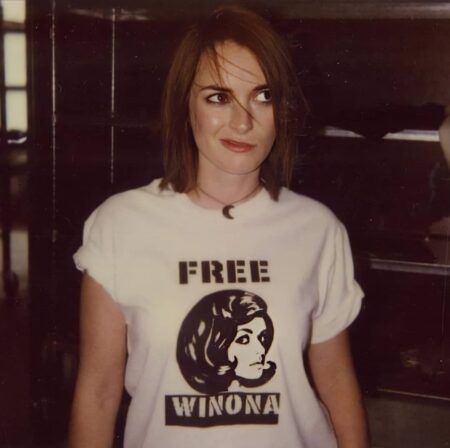 For those unaware, the show is set in the 80’s and it includes plot lines involving government experiments gone terribly awry, otherworldly monsters, Soviet conspiracies, nerd culture, and Winona Ryder. Stuff this crowd might actually like.  Personally, I didn’t know they freed Winona from prison after that shoplifting thing.

Part of the fun of the show is the nostalgia is integral to the plot, so you can turn the random cultural references into a drinking game.  Well into the current season however, something odd happened.  Millennials discovered Kate Bush.  I had heard a cover of the song before, from some Emo band who’s name I can’t remember but struck me they wished they were Depeche Mode, so I recognized it fairly quickly.  They played the song in the background of a rather important scene. Here’s a clip. 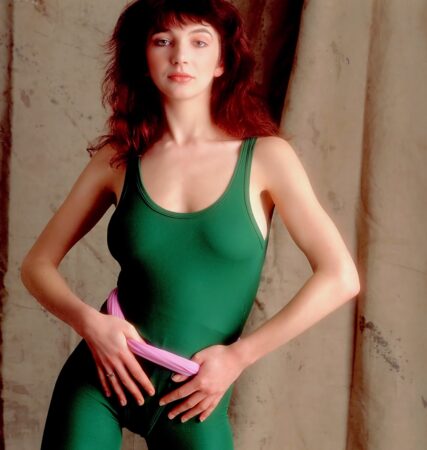 The song when it was initially released had some middling success but the show drew enough interest it is suddenly in the top 10 in the charts in both the US and UK.  I also didn’t realize the charts were still a thing.  Why the interest now?  One theory I came across is her music was just way ahead of her time.  Which doesn’t make sense to me because she has the fluffy hair, and the 80’s dance hottie thing that I am certain you are paying more attention to that what I am presently writing.  Yo… OVER HERE.  The video to the song also has the 80’s interpretive, electronic dance erotica thing going for it too, as well as regular British weirdness passed off as artistic.  I’m afraid its totally 80’s.

I think the reason goes back to the theory that I subscribe to that we are stuck in a cultural rut, because millennials are incapable of creating culture, so they just borrow it from somewhere else.

So I continue the cheap beer thing thinking what can be cheaper than one imported from China?  Well its not that cheap and since it was founded by dirty Western foreigners it’s not that bad either.  I had it before in bottles.  For some reason this had a slight metallic aftertaste I assume from the can.  Was a bit disappointing so next time I’ll stick to bottles with this one.  Tsingtao:  2.1/5