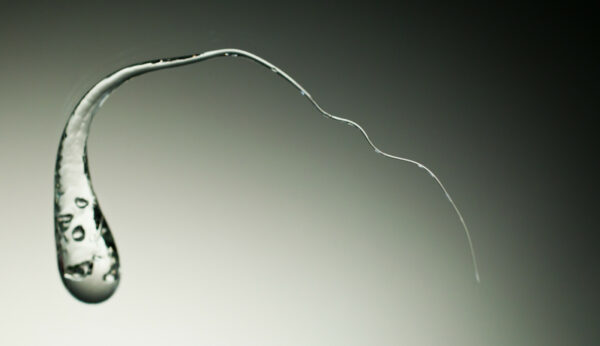 Not a prop from Eraserhead. Look up “Prince Rupert’s Drops” on YouTube

Working on glass projects has changed my perspective a bit regarding temperatures. Everything now has a comma and a bright red glow. The grad students still don’t quite know what to make of me. The campus is relatively quiet because of summer. And I’m learning to keep my mouth shut, nod, and smile when dealing with academics. The prof I’m working with got an email from HR after I was done my intake. He said, “HR says all your paperwork is in and approved. And so far, they’ve only had one complaint from a female student. Congratulations!”

Birthdays are hot, too, including an appropriately named architect; a guy with a good, healthy glow; the author of arguably the most prescient work in the English language; what Woody Allen wants to be and never will; a guy who made the accordion cool; mother of the hottest woman to ever appear in an American TV show; an amazing and versatile multi-instrumentalist; a guy who ran a single word into fame and fortune; a massively overrated writer and chef; and a TV guy who I’m supposed to know who he is but I don’t.

Let’s get to links, shall we?

I remember when this was a science magazine.

After my first week in my new profession, there really was only one choice for Old Guy Music.