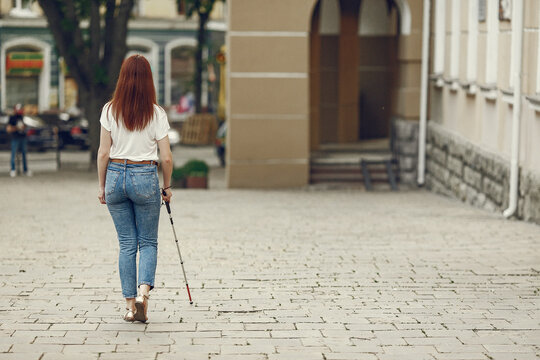 A conversation the other day among some friends and WebDom led to the question, “When the Old Man is ready to start dating again, what kind of girl would be appropriate?” Her immediate answer was, “Daddy issues, loose morals, and visual impairment.”

Birthdays represent a change, though, and today’s include a guy I’d wager that you’ve heard of; an actor who was an actual racist (but his films are brilliant); Baltimore’s gift to England; one of the three greatest comic actors in cinema history; a guy who got by with one gig per year; someone who was no Cal Ripken; one of my personal heroes and inspiration; someone who demonstrated what you had to do to actually get kicked off the Supreme Court; a corrupt piece of shit that California sent to the senate (but that’s redundant); the world’s best salesman; a woman who could even out-evil Tony Soprano; a guy who would have made a pretty decent president here; a chick who smoothly transitioned from a good guy to a bad guy; a rather boring novelist who pissed off the right people; someone who volunteered for the Cosby Cock; someone I went to school with but sadly never gave me the time of day; and a guy who is very much a prostitute.

Let’s get to the Links while it’s still safe.

Everybody’s got something to hide.

Still living rent-free in their heads.

Note to Team Red: Do better.

Tales from the great socialized medical system of Canada.

Old Guy Music is a delightful cover of a very underrated Dylan song. And as usual, much better than the original.