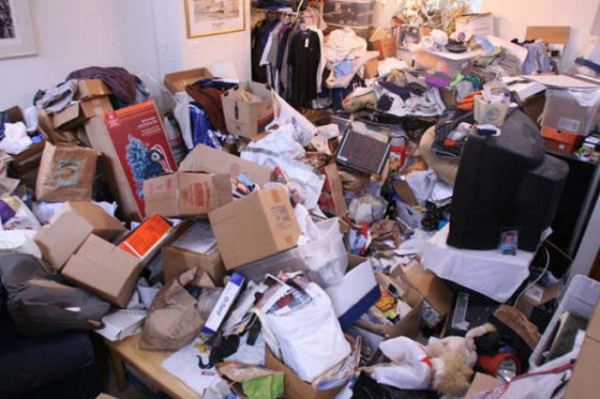 I have been doing a lot of thinking about reversible versus irreversible processes. Unscrambling an egg seems difficult, but sorting out years of papers, boxes, underwear, and mysterious parts for objects unknown to get a small corner of non-chaotic space seems almost as much so.

Birthdays are a nod toward the usual increase in entropy, and today include a guy with ethereal interests; a guy whose name is synonymous with horrible TV and movies; a piece of shit who stuck us with even more pieces of shit; a cartoonist whose motto was, “What, me funny?”; the first victim of Godwin’s Law; the Private Pyle who didn’t shoot his sergeant; a sportscaster known for his biting commentary; a pretty decent composer and pianist; and a guy who always used a stunt double.

Now let’s get to Links.

Shocking. Shocking, I tells ya.

Your tax dollars at work.

This will convince people.

Some animals are more equal than others.

Old Guy Music is one of my favorite Fleetwood Mac songs to play on guitar, but covered by… Pete Townshend???