Choking on a Phone Chord

Huh.  A search for this image brought me this link to a Florida Man who actually did choke a woman to death with a phone wire.  Good job Florida!

This is my review of Wolters Pilsner: 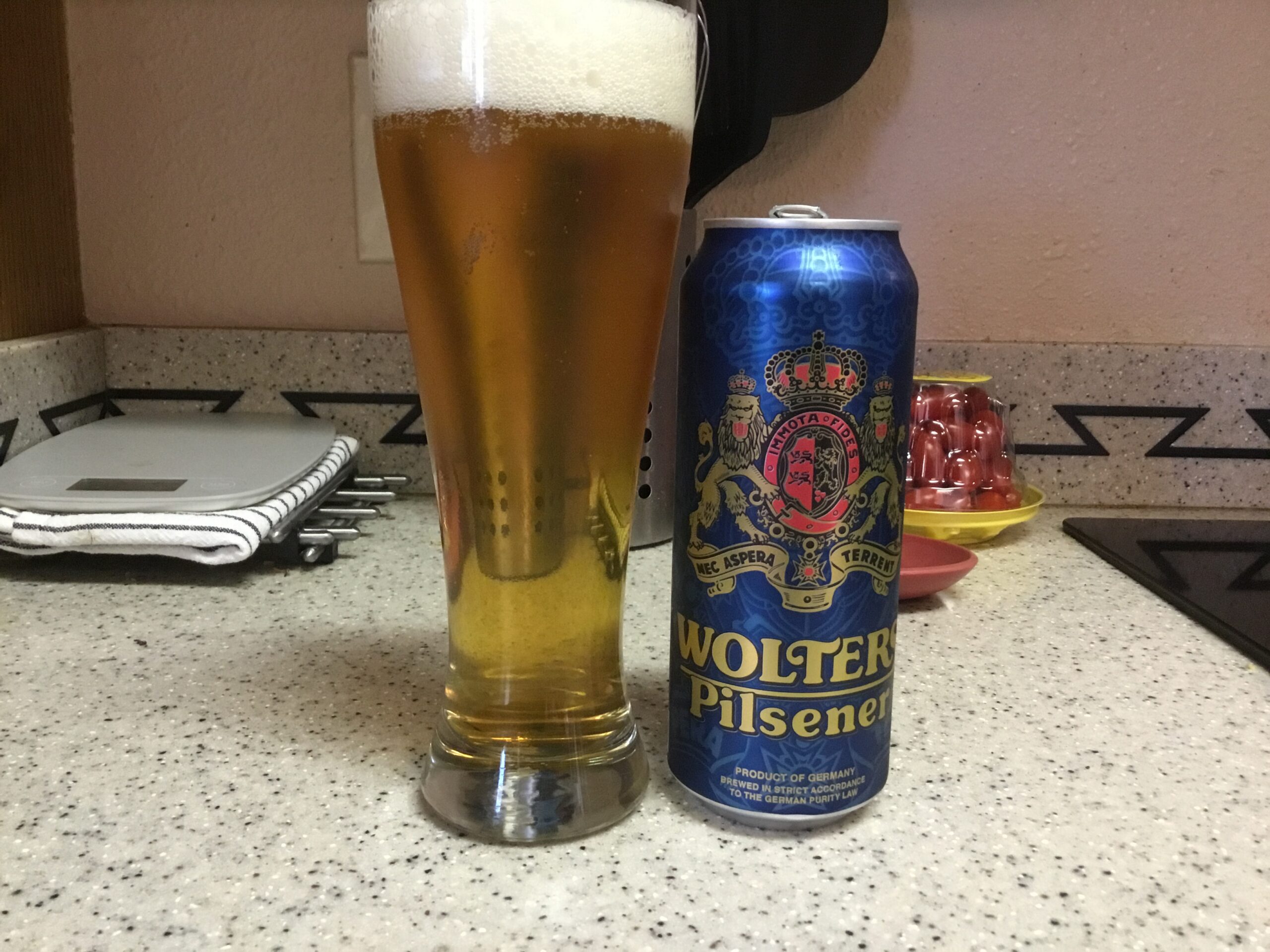 Last week #USB-C was trending on the Twatter after Elizabeth Warren (really, who else?) declared it was high time for the US to standardize our phone cables in the name of conserving time effort and resources due to the redundancy involved in the design and manufacturer of a charging cable for every device you buy. If anything we can probably call this the “Fuck Apple Bill” because they still use proprietary cables…except even they are going to USB-C.

The replies predictably were a mishmash of progressives complaining she wasn’t doing anything about the terrible economy, conservatives shrugging their shoulders and saying they could live with it and smug Europeans saying “EU already did that, nothing bad happened, jajaja.”

The irony the product smug Eurodweebs were writing on was neither made or designed in the EU was lost on them.  Where I wanted to focus on were the replies to libertarians explaining the obvious result of such standardization, that mandating a standard would stifle innovation, being “nuh uh stupid libertarians.” 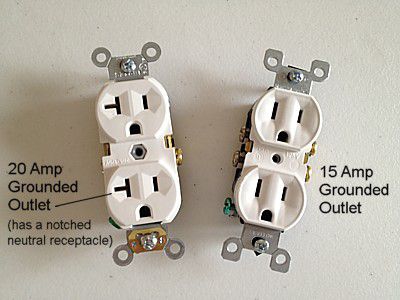 Exhibit A: The 120v plug and socket system.  Since the 1920’s various methods of delivering electricity safely to dwellings and commercial buildings were developed.  Some safer than others but the number of ways one can design a way to provide access to electrical circuits via 2 or 3 wires is nearly infinite.  In the 1940’s the NEC mandated a receptacle be used, then in the 1950’s it required a 3-prong receptacle in certain places, and finally in 1962 all receptacles needed a 3-prong plug.  Since then, every electrical device in the US you use in your home is powered from a source compatible with this system mandated by the National Electric Code.

But did this really stifle innovation in the field of plug and socket receptacles?  Yes.  Even if somebody came up with a better receptacle (I personally would like to see twist lock come into fashion) there is no sense in trying because nearly every building in the US since 1962 uses this system.  Even in the few cases where a plug had to be adapted to allow for modern technology…its still adapted around the 3-prong system.  Need proof?  Next time you’re in a hospital look for the orange receptacle, then ask yourself why it costs $38.

A German beer is fitting for such an occasion.  It has long been my opinion German brewing is stuck in a rut for the past 506 years because the Reinheitsgebot has limited every German brewer to exactly four ingredients since a Medieval Elizabeth Warren decided this was the standard since 1516.  Its proof unto itself government standards never change.  Of course it doesn’t mean the result of the standard is bad, or that it doesn’t make my job easy.  Wolter makes a traditional German Pilsner with the same consistent flavor and quality we all come to expect since lagering was developed.  Except it also means it tastes almost exactly like all the others, not that its bad.  Wolter’s Pilsner:  2.5/5