IFLA: The “Corinth Reservoir” Edition of the Horoscope for the Week of July 17

So this upcoming week has got lots of stuff in it.  Some of it seems to be indicative of the Ukraine situation, but I’m also trying to get some idea of how I should shoot the ME state championship on Thursday.  I’ve never been to Maine, but from the stereotypes, it’s full of moose, biting insects, and moralizing government employees.  Like Minnesota but without the silly accents.  If you’re shooting that match, say hi — I’ll be the middle-aged bearded rat in the NROI jersey.

But back to the horoscope — this week is a good one for love (the sun, Mercury and Venus of course) and then on Thursday we see Jupiter and Mars come into alignment.  This doesn’t say anything about how I should plan my stages, but looking at the broader sky we do see that I’ll be getting a boost from Mercury (which rules both luck and speed) with nothing opposing Sagittarius (the house of accuracy).  So I got that going for me, which is nice.  As for the rest of the planet, that alignment refers to War, and it gets even more so the next day (Friday), when there is a really convoluted multi-branched interaction involving literally every planet except Venus, which means something very big and unpleasant.  One of those interactions is between Mercury and Saturn retrograde, and since Saturn is analogous to lead, it means I will probably DQ someone for unsafe gun handling that day.  Fucker.  Rak starts off great, but then loses its Mercury Mojo to Leo midweek. 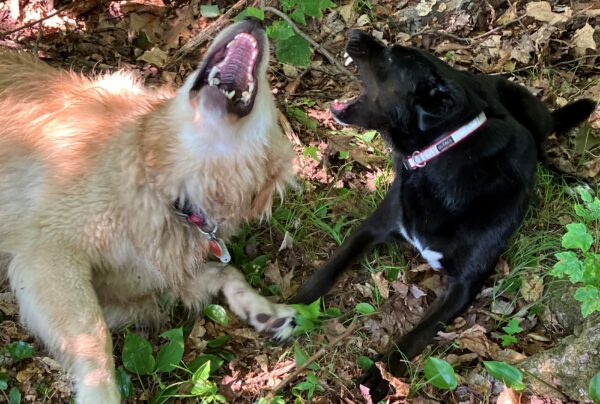 Virgo:  5 of Cups – Loss but something remains, inheritance, patrimony, transmission. 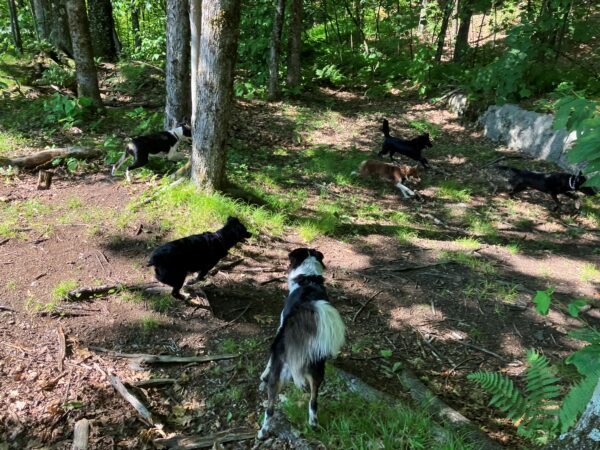 I love hiking. I really love hiking with a pack of dogs. Their joy is contagious.