Sunday Morning Thanks and Pride Links 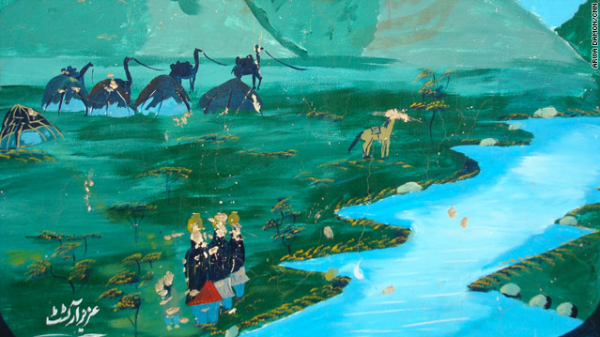 Ordinarily, I start with an amusing anecdote, but today I’ll be a bit serious. WebDom and I have been planning out some things for the Biggest Glibfest Ever, aka SP’s Celebration of Life. This town will not know what hit it. And in the midst of discussions about food and drink, lo and behold, there’s a package in the carport, mysteriously materializing. I noted the name on the return address and immediately was overcome by a severe case of the feels. Opening the box, there was a couple of great group photos of some of the midwestern Glibs, a full jar of Honey Harvest honey, and a couple of boxes of Glibertarians spoons, made from farm-raised organic molded polystyrene.

SP was proud of many things, but she was particularly proud of how a wonderful community formed from some of her efforts. And this was so symbolic- Fourscore can’t travel, but wants to be there in a significant and distinctive way. And so he will. And each of us will in turn take a taste of this marvelous honey, know its origins, and think of a lovely man who had a special relationship with SP and bond even further.

I think it’s getting a bit dusty in here so I’d better quickly segue to birthdays, including a guy who knew his boundaries; a guy who was nothing if not diverse; yet another guy who should have won the Nobel; an Irish guy who spoke flawless Yiddish; a guy who inspired John Waters’s first movie; winner of the Jan Brewer Sound-Alike contest; a commie who suddenly became a grasping capitalist when those millions could be his; The Squad’s spirit animal; a cartoon music guy who was no Raymond Scott; “Very pretty​, Colonel, Very pretty. But, can they fight?“; an apparently good-humored punch line to many jokes; a German piece of shit who has mercifully retired; and a Canadian piece of shit who is still inflicting himself on us.

Let’s get to the Links.

The kayfabe, it burns!

Fear is a good thing in a politician.

So now I know who to blame for the issues I’ve had with some of my recent syntheses.

Old Guy Music made my case of the feels much more acute. SP loved Hiatt’s music, as one does. 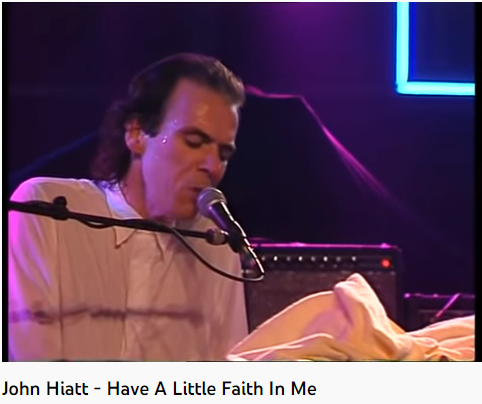