IFLA: The “Return to Prospect” Edition of the Horoscope for the Week of July 3 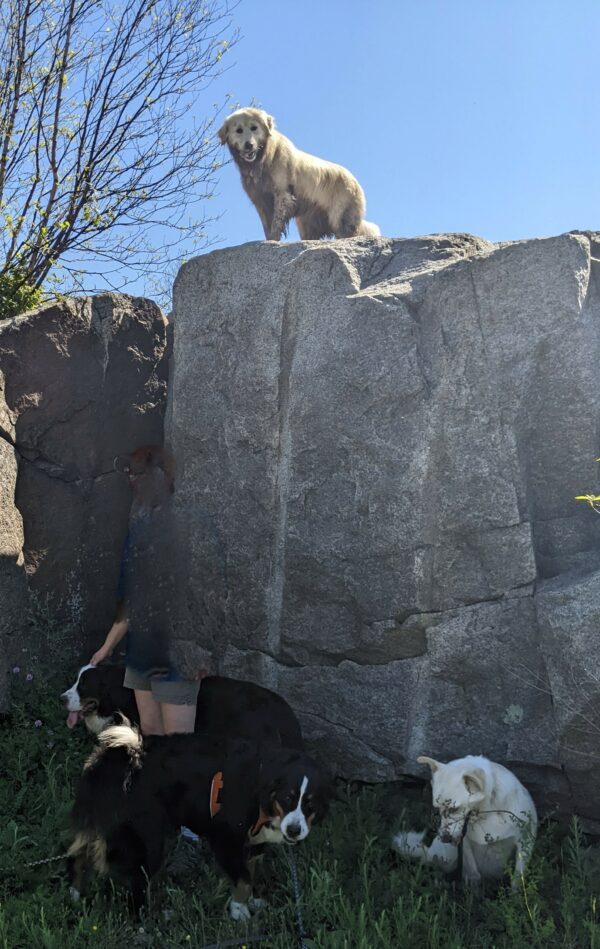 There are other dogs, and then there is Lily.

As was foretold, disaster struck my phone before I could download all the pics from Prospect.  I manage to get… decent if not great pics of all eleven dogs in the pack this time, plus a really good one of Queenie and Lily in a similar pose to the one from when Queenie was a pup that really showed how much the GSD has grown up.  Alas. 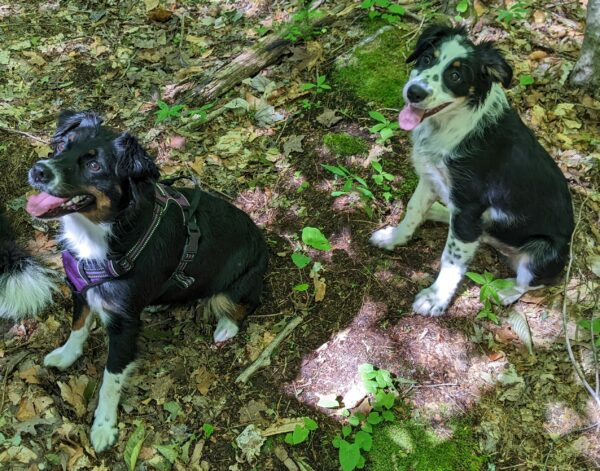 This week is much the same as last, with it being a particularly good time to be the head of a household.  It also a good time for those looking to “get lucky” in both the literal and figurative senses (Sun-Mercury-Venus).  Interpreting Mars these days is a bit trickier, what with “military” no longer being a subset of “men, but Tuesday is looking like a particularly good time to be in the National Guard,  an official-type bodyguard, or an army defending it’s own territory.  There’s a definite “home” aspect to the Mars-Jupiter alignment.  Tuesday is another particularly bad day for phones — I had gotten so used to interpreting Saturn (retrograde) in its creation aspect that I was overlooking the other reading of “particularly unpleasant ending,” much to my dismay.  That whole thing I was saying about Mars-Jupiter on Tuesday?  On Friday it gets a bit of a goose when the moon clicks into place (the moon doesn’t actually click — there’s no sound in space).  That is usually a destabilizing influence, but it will be waxing past the quarter, and in context it could be shifting the focus more towards a naval-based event.  We shall see.  Exciting isn’t it? 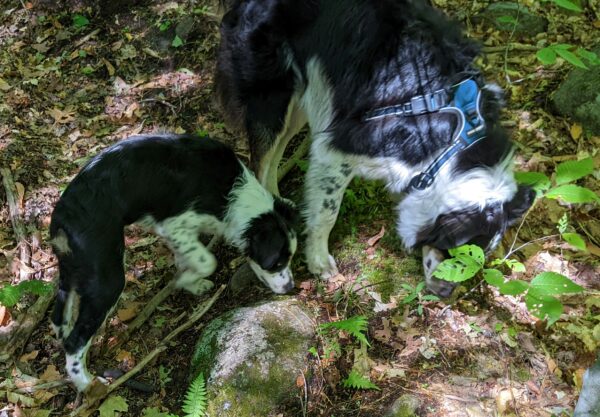 Poisoning/disease is a worry on Tuesday, but it’s also a day of good luck for those born under this sign.  Use a condom.  Double-checking the meaning of the moon when it become a player on Friday, we see that’s the time it’s crossing into Scorpio which further adds to the idea that there is going to be violence used in defense then.  If we want to try and see what the greatest risk is for our phones on Tuesday, we see that it’s Leo, so:  your cat. 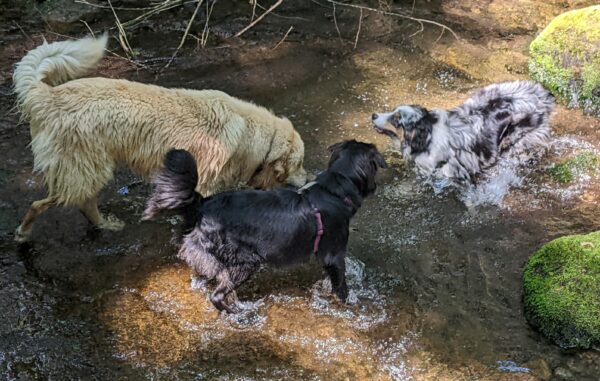 Leo:  8 of Swords – Bad news, violent chagrin, crisis, censure, power in trammels, conflict, calumny, sickness.  The slightly offsetting bit is these are all temporary, not permanent.

Aquarius:  King of Wands reversed – Good but severe man, austere, yet tolerant.  Can also refer to the abuse of male sexuality.

Aries:  Page of Swords reversed – Spying (in a bad way), what is unforeseen, unprepared state, sickness.

Taurus:  Queen of Wands – A dark woman, countrywoman, friendly, chaste, loving, honorable.  I think the part about “chaste” is to mislead people, because this card is about female sexuality.  Particularly of the sapphic kind. 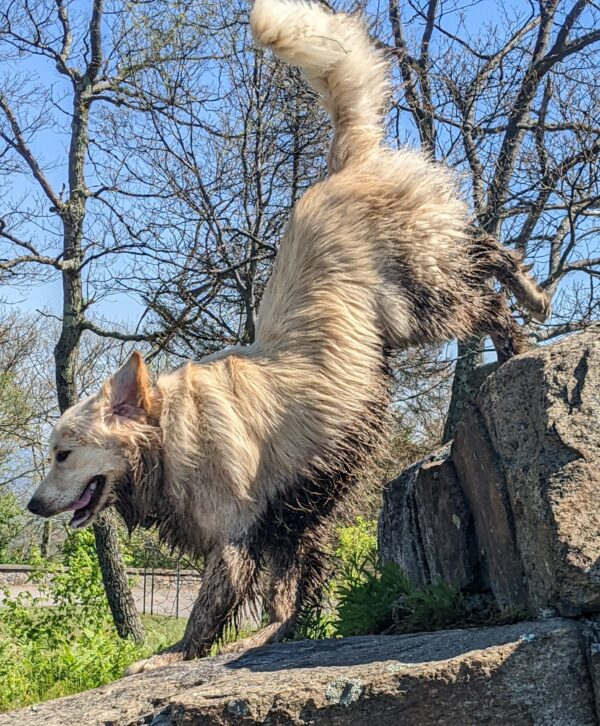 After climbing up on rocks, it is necessary to come down.

Welcome to our house! We're glad you could stop by and hang out. If you want to be invited back, please behave accordingly. Don't be that guy.

First comment from new posters will be moderated. Following comments will post immediately. Comments with 2 or more links will be held for moderation to help limit spam.

Please: no NSFW images or gifs.

The Untold Story of the DoD’s Anthrax Vaccine Program

A Call for Articles

Want to share something with your fellow Glibs? Learn how.

Want to help out? We appreciate it!

A “418” or “unused” error is generally caused by “too many” login attempts “too fast” and will resolve on its own.

Check out our Cafepress store!

Pro tip: To mask your Glibness, set up a new Kiva account and fund it with gift cards from your Real Life account.