Sunday Morning Not In Church Links 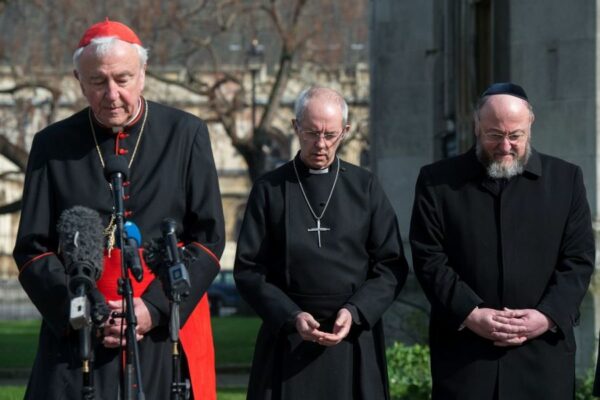 Spud and I spent yesterday staffing a stand at a Farmer’s Market. Most of the time was spent ogling young females in shorts, but every once in a while, we’d sell something. One of the people who came by and wanted to chat was the Democrat candidate for congress in my district. We were absolutely friendly, expressed no opinion but made sympathetic noises, and listened to him gravely announce that he was so horrified by 1/6, he burst into tears every time he saw videos. Despite his campaign brochure’s virtue signal of “pledge to reduce the use of disposable plastics,” we managed to sell him cold brew coffee in PET bottles. We promised to visit his office after he wins. Which is as likely as Trump having the 2020 election rescinded.

Birthdays today include a guy memorialized in the best comic strip ever; another fucking lawyer; a guy who turned beer into urine without using kidneys; a weird cult figure admired for his stupid shit, not his great shit; a guy who ate a cookie and couldn’t shut up about it; what civil rights leaders used to be before they won and had to turn to grift; the white version of Laquanda T’kiana; a believer in free enterprise; Michael Strahan’s spirit animal; a guy who had only one notable quote (“The next four years will be filled with pretty words and pretty music and a lot of goddamn nonsense!”); my favorite wrestler when I was a kid; Ilhan Omar’s spirit animal; a cop, a judge, and a bolt-necked giant; a guy who is sadly remembered for the wrong reasons; a notoriously leftist folk singer who was basically on our side; my former representative, who was a half-decent guy; and a guy who doesn’t play accordion.

Let’s get to Links.

Well, at least no ass rape with a knife.

I’m still trying to figure out which Joemala character she is.

The irony, it burns!

“Well, she had that nice attic to stay in.” 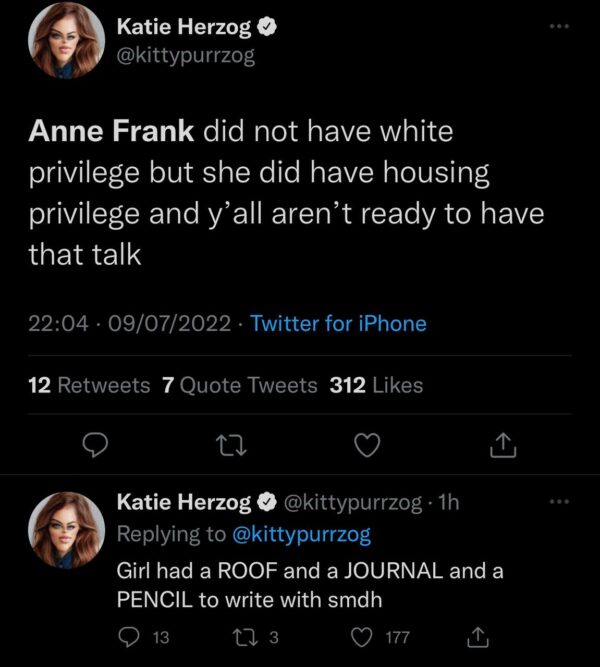 I was out hiking yesterday morning and this song came up. I immediately thought, “Old Guy Music for sure.”