Spud is currently knee deep in Reisling.  To maintain appearances the Glib Staff assembled a few links together in order to make sure there is something for everyone: 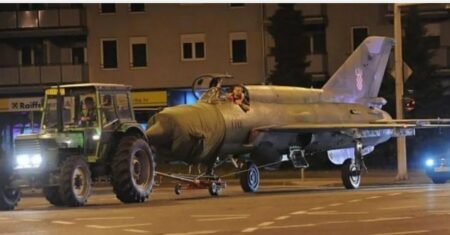 Which way to Berlin?

For the gold bugs

For the gun nerds

For the abrasive drunks

For those that wish to see a revolution