And now for something completely different. (NSFW) 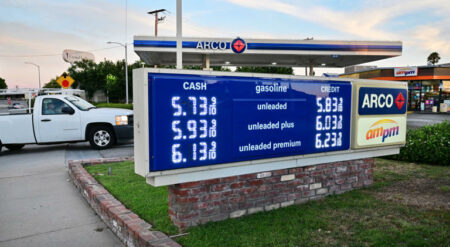 NONE DARE UTTER THE R-WORD WITHOUT QUALIFICATION: Approaching.  Technical.  May be headed for…  Misery index less bad.  Outright denial and lying. 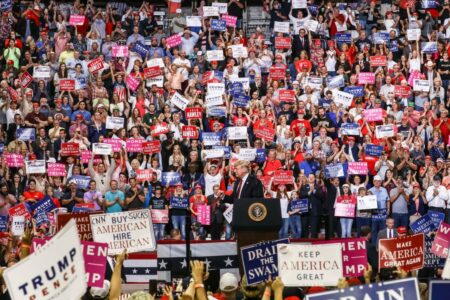 ANTI-TRUMP HYSTERIA IS… NOT ABOUT TRUMP: That class… [Trump Supporters] must not be allowed representation by candidates who might implement their preferences, which also, and above all, must not be allowed. The rubes have no legitimate standing to affect the outcome of any political process, because of who they are, but mostly because of what they want. 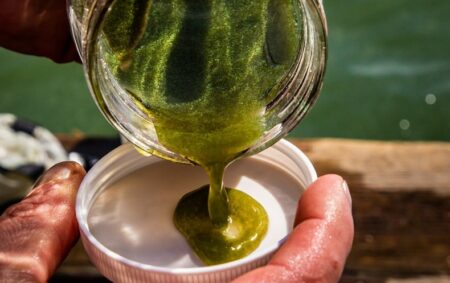 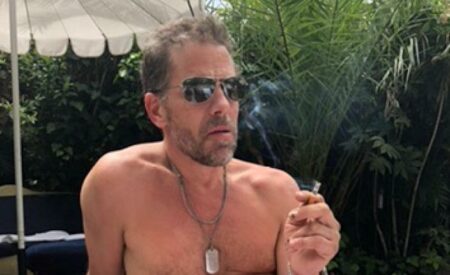 TRAGEDY FOR SOME, I-TOLD-YOU-SO MOMENT FOR OTHERS: Tablet opines on “The National Tragedy of Hunter Biden’s Laptop.” The laptop, and the subsequent denials and embarrassing back-pedaling, served to expose the corruption and mendacity of the national security state and its media apologists. For that we should be eternally grateful. 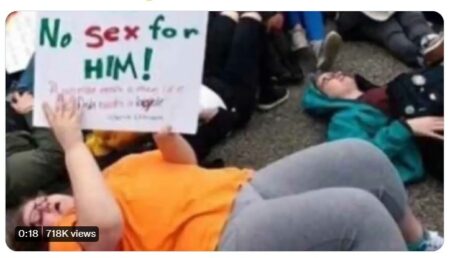