A filthy little blues song to abate your rage as you read the links. (NSFW lyrics) 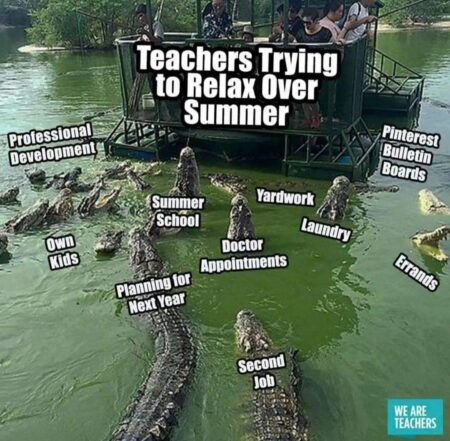 NOT WORKING AS INTENDED: The above illustration is supposed to make us feel sympathy for those poor overworked and underpaid hero schoolteachers. It doesn’t. In fact, it only deepens our contempt. You chose that line of work, teachers, and the working conditions were well-known. Unlike almost every other job, you can have summers and Decembers off if you choose. With pay. The rest of us have to go to work year-round and deal with laundry, errands, our own kids, errands, and doctor appointments. If we have a second job, it means sacrificing nights and weekends; teachers who get summer jobs merely lose out on pool time. Womp, womp. And don’t forget those government benefits that teachers get at the expense of those of us who don’t enjoy such perquisites. (h/t: my cousin) 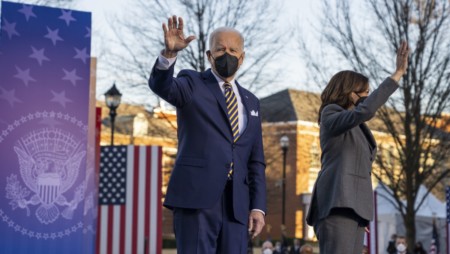 DESPITE ALL THE MASKING, VAXING, and BOOSTERING: President Biden has COVID. Again. This always seems to happen after one of his gibberish incidents. 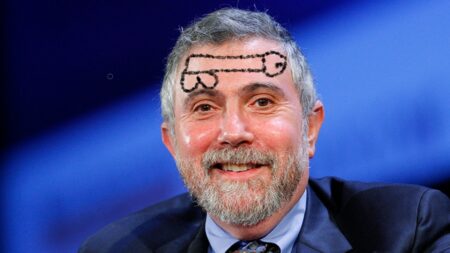 THE DAY HELL FROZE OVER: Krugman admits he was wrong about Bidenflation. Now go die in a fire, you worthless hack. (Well-wishes courtesy of Winston’s Mom) 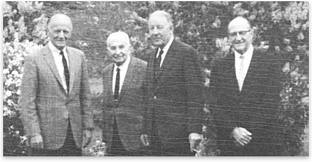 WORD FOR THE DAY – KAKISTOCRACY: Which means “government by the worst.” FEE explains how Leonard Read was right, yet again. 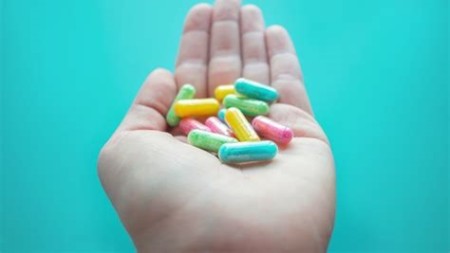 NO SHIT, SHERLOCK: UK study suggests depression may be the result of your life sucking, not chemical imbalance. When 1/6 of your population is on anti-depressants maybe you’re just medicalizing normal behavior. The medical establishment has long-favored drugging people back to normalcy for a variety of inconvenient behaviors (or ‘behaviours’). This is not to say that there aren’t people with serious depression who do benefit from medications, but merely that overmedication and overdiagnosis is a thing, aided and abetted by government, schools, and (some) parents. 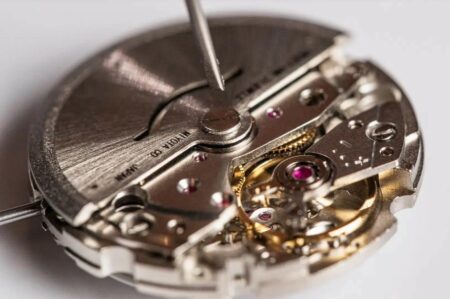 KIT OF THE WEEK: For those long winter nights in your alpine hut, Rotate Watches sells kits which enable you to build your own working mechanical watch using pre-assembled movements. Be sure to wash the raclette grease off your hands before assembling. 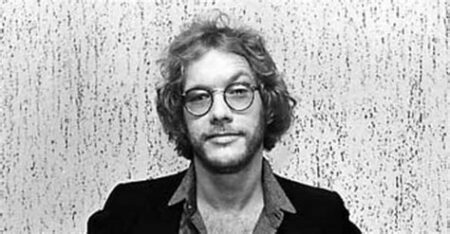 SURE, I’LL INTRODUCE YOU TO WARREN: Bonus tune. This song was written by Warren Zevon, but is generally associated with Linda Ronstadt who made it into a chart-topper and personal trademark. An explanation for one of the lyrics in the first musical link – apparently Zevon’s road crew was particularly notorious for their exploitation of female groupies.