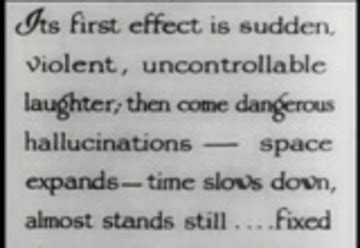 Following in the footsteps of the ever-awful Maureen Dowd, CNN gets all paranoid about the new high-potency Marijuana, raises the specter of addiction. Yes, marijuana potency has been rising ever since people started growing it for smoke instead of rope. Prohibition actually incentivized that, since legal penalties for the devil’s lettuce were based on total contraband weight, not THC content. And it is possible to smoke less marijuana knowing that there’s more power per puff; nobody rolls up and smokes an entire “reefer” (marihuana cigarette) anymore, like they did back in the ditch-weed days. 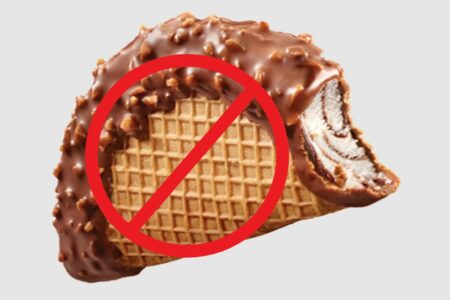 Pennsylvania GOP congresscritter attends gay son’s big gay wedding to another gay, days before voting against a bill codifying federal protections for gay marriage. This is supposed to be a gotcha moment, but it is entirely possible to celebrate the marriage of one gay couple while taking a principled stance that marriage is a matter for the states.

A small serving of links today, since I’m doing double duty this week. The comments are all yours.