Good morning my Glibs and Gliberinas! Grab that coffee, wave to that co-worker, and wish a most happy of happiest birthdays to our Sloopy! 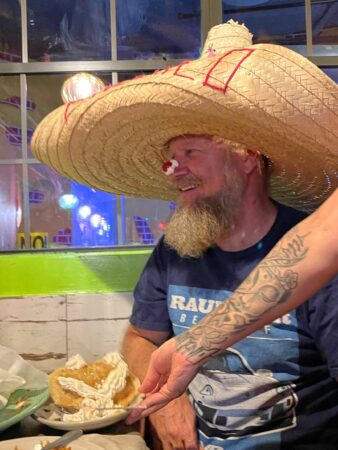 John Fetterman Lived off Parents’ Money Until His Mid-40s

Up to 20,000 Students Missing From LA Unified Enrollment Rosters

That’s all I got for today.  I’ll leave a song for the birthday boy and move along with my day.