IFLA: The “Learning WordPress” Edition of the Horoscope for the Week of Aug 14

So, I’m not seeing anything new-editorish here, maybe because I started this post before the update.  I tried using “embed” as a tag and it looked wrong on the visual editor tab, so I’ve just done a standard “a href” tag thusly:

But those lack visual appeal, so here’s a pic: 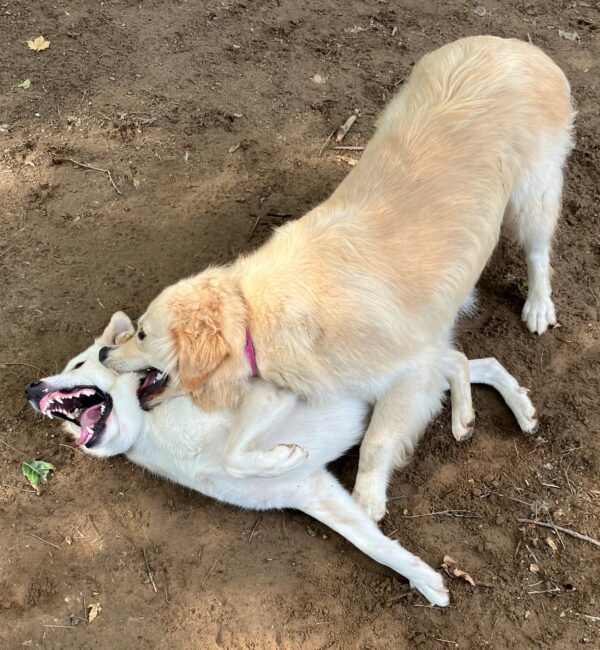 It’s been very difficult to get pics lately.  The weather has been too hot for hiking, even if I didn’t have my weekends filled with various major matches and travels.

The week starts off  as yesterday ended, with housing-related issues, but less potentially disastrous since the moon has moved out of alignment there.  Otherwise, this week only has one major event, but it is intriguing.  The week in general has signs of fickleness/vacillation/undependability (the moon being in Pisces the most obvious one, but Mercury in Virgo also applies)But in particular, on Thursday you’ve got Jupiter retrograde in a position indicating a fall from power.  Thursday is the week day analogue of Jupiter, so the sign gets a buff there.  Jupiter retrograde (misrule, bad ruler, change of rulers) is also in Aries at that point, so there are the additional signs of irritability, contrariness and peevishness.  At the same time the moon is in Taurus, indicating a shift in equilibrium.  So expect some world leader to be (finally) undone by his stubbornness then.  Hopefully it’ll be one less entertaining than evil.  Leo gets Venus under its control, so kitties will be cuddlier, and Leos will get more lucky than usual.

More of Lily fighting gangs for local charities, that sort of thing.

The cards are predicting a painful week.  OTOH, you do have a chance of drawing to a straight flush.

Virgo:  6 of Cups – The past and memories, looking back

Libra:  The Tower – Be afraid.  Be very afriad.

Aquarius:  7 of Wands reversed – Perplexity, embarrassments, anxiety. It is also a caution against indecision.

Aries:  10 of Swords reversed – Advantage, profit, success, favor, but none of these are permanent.

They are then rapidly disabused of that notion.