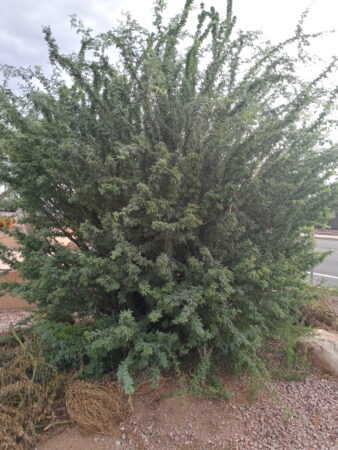 I’m sorry.  This is my fault.  So there is an Ocotillo cactus in my front yard that hasn’t been looking too hot in the past year or so.  Last summer I noticed a Palo Verde tree was beginning to take root under the cactus.  I figured it would push the cactus out and I can just drag it off next time bulk trash comes around.  When that didn’t happen, I took an axe and began hacking off the Palo Verde limbs since it became overgrown.  Hacked it right off to the ground level.  We had about three weeks of monsoon here in Phoenix, and I have to apologize to the world.

When I went to trim this abomination last weekend, I discovered I inadvertently created a Palo Verde/Ocotillo hybrid.  This might take over the desert.  I should’ve killed it with fire when I had the chance, but fire is a touchy subject in this part of the country.  I am sorry.

Elsewhere in Mexico, they have coal miners trapped in a mine.

Bolsonaro continues to prove the jouros correct by being a fascist dictator.

Excellent news for Mr. Lizard, whom we still remember by leaving a hot rock in the corner.

A jaunty tune.  Okay, it’s not so jaunty, but still have a great Tuesday!