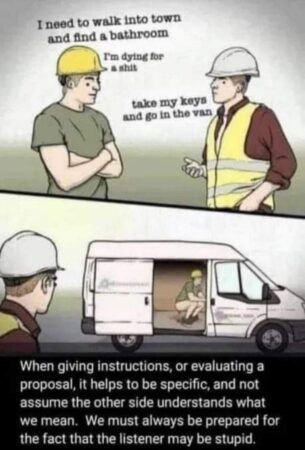 So it’s Saturday evening. It’s summer, 95 degrees or so, and a light breeze. Time for some links!

Pompeo and Bolton be all, “cool. Poor bastard”.

Maybe someone should explain the meaning of, “high value target” to Iran?

Looks like there’s a good old fashion shoot ’em up going on South of the border.

Philadelphia decides that more damage must be done.

Okay, enough of that malarkey. Go out and get your freak on.