How to Store All Your Eggs in One Basket

Several months ago, somebody here posted a suggestion to purchase a particular cryptocurrency hardware wallet.  I unfortunately, do not recall who it was, nor could I locate it in a thread—wait did you know there is a comment search function?  Muwahahahahahaha.

This is my review of Bone Haus The Greed of Fisk & Gould Maple Imperial Stout: 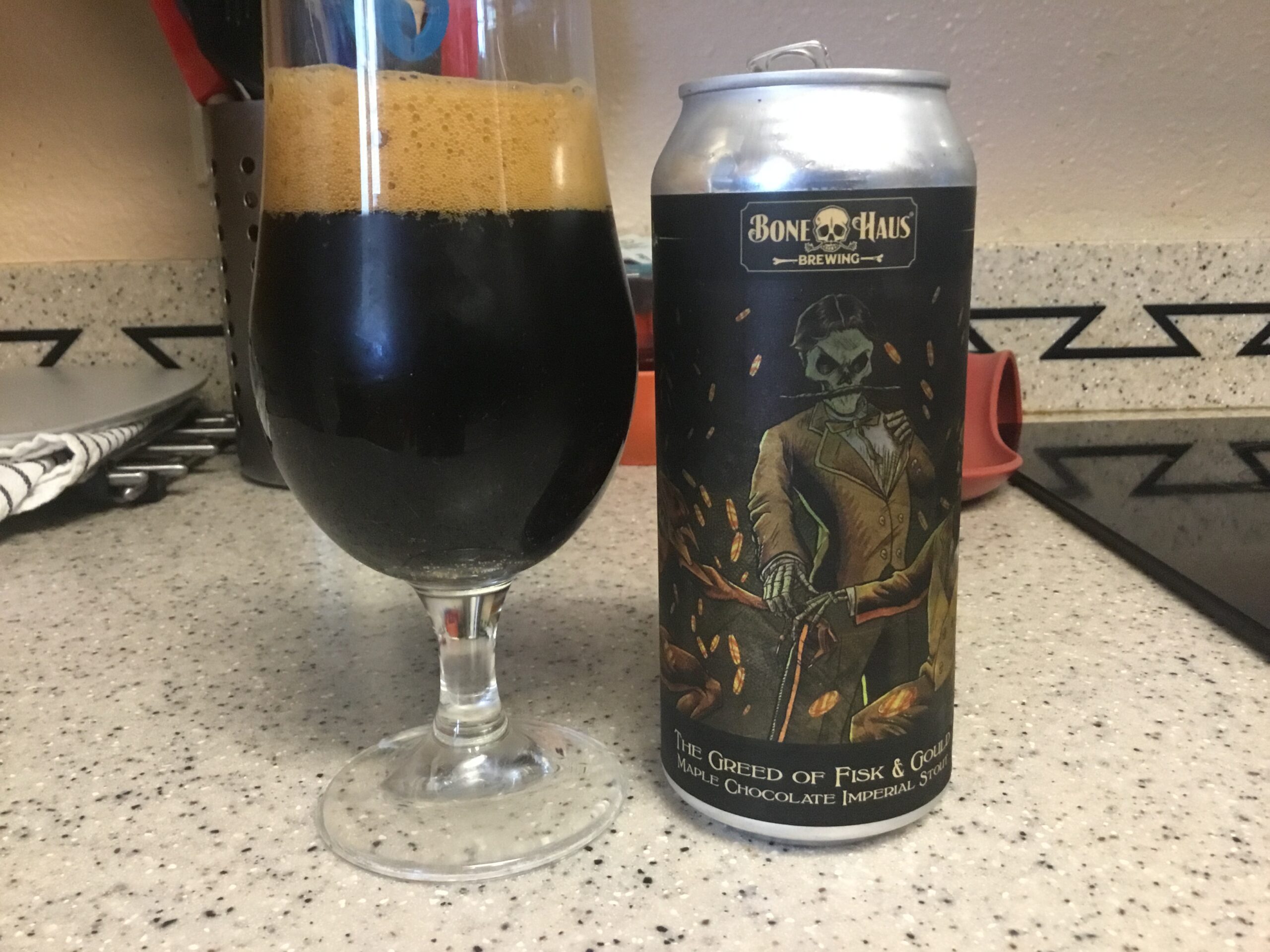 This all began back in May when a dirty secret about CoinBase was disclosed in an SEC filing.  It stated that in the event of bankruptcy the assets under their control may not be given back to the user should a bankruptcy court determine the assets are part of the bankruptcy proceedings.  In other words, you may have an account with them but the crypto held on their exchange is technically still theirs. As the old adage goes, possession is 9/10ths of the law.  Thankfully, they are not likely to declare bankruptcy…right?  No, I’m serious, there isn’t much risk here?  This isn’t funny. Okay, this one isn’t even an exchange!

Okay, I got it.  When the CEO of an exchange is saying it, get it off the exchange. 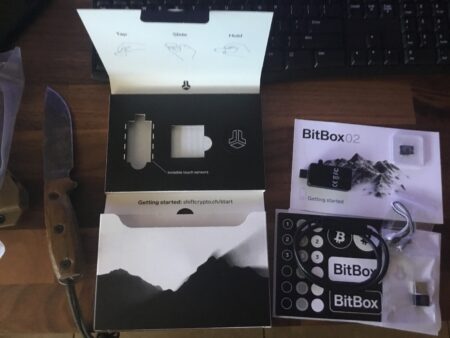 There are several others on the market that will do the same thing.  The Trezor Model One and the Ledger Nano X (H/T: Certified Public Asshat) for example.  Both appear to be fine products and their drawbacks are quite frankly trifling in nature.  That said the Nano looks too much like a thumb drive, and I didn’t want anyone else in the house to get confused.  I also liked the idea of the epoxy-filled case BitBox offers over the Trezor’s heat weld.  It means if you break the case, you break the circuit board which is a handy feature if you achieved Burt Gummer level paranoia.

Once I ordered it, I checked the box for standard shipping from their factory in Switzerland.  €9.60 somehow means express shipping.  Ordered it on a Friday and it arrived on Monday afternoon—pretty sweet!  The whole thing arrived in a vacuum sealed bag, this is Dale Gribble level paranoia.

About that, one thing I came across in researching this—whatever device you choose buy direct from the manufacturer rather than a retailer like Amazon.  Amazon, like any other product they sell, will allow for returns, and may even resell it should it still be in good condition.  This means Amazon potentially handled it twice, and the schmuck they sold it to initially got their greasy hands on it.  The fewer people handling it, the better.  This is now Howard Hughes level paranoia.

To set up, you go to their website and download the app.  This is open source and won’t actually do anything until you plug in the wallet.  Follow the prompts once it is finished loading to your computer.  Here you’ll set up a password, name your wallet, verify your wallet address between the BitBox and the app. That’s pretty much it, seriously.

At this point it was a matter of my trusting CoinBase to send it, and it not wind up in some hacker’s wallet somewhere in Northern Ireland (why trust a Royalist?).  So I sent a fraction of my balance I could live without for the inaugural transfer.  Success!  I sent the rest and then set up a MyEtherWallet for the ERC-20 (Ethereum based) coins I also purchased on CoinBase.  BitBox will not display Ethereum balances on its app, but it works the same way.  MyEtherWallet won’t work without the BitBox plugged in, the same way the app will not work. Total fees for me to transfer off CoinBase were under $10.

I do expect to keep my CoinBase account, as it is a convenient place to buy/exchange.  While I joke about paranoia, the rationale behind purchasing an overbuilt USB thumb drive and leaving it locked in the same place I keep a loaded .45 was predicated upon the idea putting any amount of money into an asset I cannot liquidate or use at my own discretion in some circumstances is foolish.  When the actual people selling access to this asset are openly telling me NOT to leave it with them…paranoia in this case is useful.

A few of you might find the label on this beer familiar, as I sent it to upstate NY for the Glibfest.  I apologize I could not be present, as I had a prior engagement with my family same week.  This hails from Fountain Hills, AZ and I thought it was suitable for such an event.  Maple might suggest it be so sickeningly sweet that it be best served over a plate of pancakes.  While it would appear to have a laundry list of flavors that might also be overwhelming, it is not so. I hardly noticed the maple, and instead found it is pretty normal for the style.  Roasted chocolate and coffee and several other flavors make for nice treat—in the winter.  Also the artwork on the can is awesome.  Whoever managed to find it, hopefully they agree with my score. Bone Haus The Greed of Fisk & Gould Maple Imperial Stout: 4.0/5