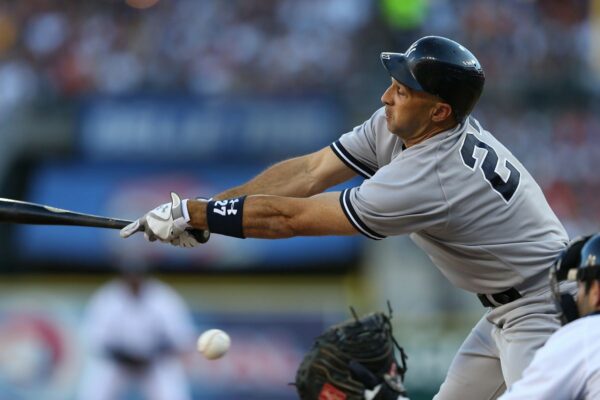 Swing and a miss, strike one!

Part of learning to be a single Hot Man Meat object is remembering the art of asking out (or in) a female. Of course, that assumes the existence of datable females, a real challenge in a place where the dating pool is barely a puddle. Imagine my delight when I happened to meet one of the townsfolk who was bright, personable, widowed, and older than the half my age + 7 rule, albeit barely. I made it a point to run into her again, and asked her over for dinner. “That’s very nice of you, but I’m not interested.” She paused for a moment, then added, “Would you like my mother’s number?”

Birthdays today include a guy who wasn’t a sailor but was Navier than anyone else; SP’s spirit animal; an artist whose work should have been thrown away; a lion among men who was never short on lays; an exemplar of the creepy genius; the guy I have to blame for my old RX-7; an interesting pianist who somehow gave up credit to Milt Buckner; a failed MLB player who became the First Gentleman of Canada, sorta; the spirit animal of Cedric Bouchard; a woman who wanted you to jerk off but was difficult to jerk off to; a guy who truly led his best life; a guy who, when he sings Danny Boy, you’d better applaud or he’ll punch you out; The Spy Who Loved Me; a quarterback badly in need of an arm and vowels; and an asymmetrical woman whose job was easy as pie.

Way to lean into the stereotype, guys.

Read it for yourself.

This is far too rational to ever be taken seriously.

Lord knows we want to keep the Secret Police a secret. Otherwise they’ll start thinking that they’re accountable to the citizens who pay them.