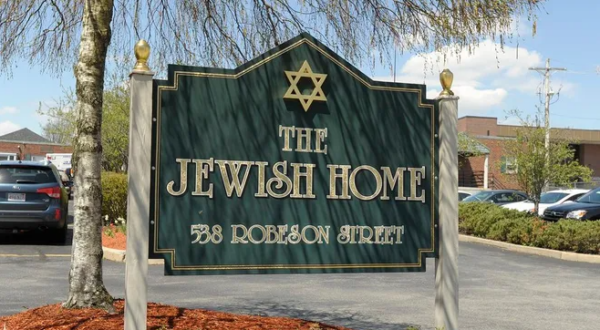 The leaves here are turned, the summer produce is gone, there’s the first frost on the ground, and we now have a succession of gray and drizzly days. Summer, she is officially dead. Spud and I are pivoting to fall dishes and wines while he’s here. I miss tomatoes, but I’ll be comforted by ravioli di zucca in brown butter and sage, wild mushrooms over polenta, kaddu, lentil soup with poached egg…

Leaves drop and so do birthdays, including a guy who had strong principles; a guy who may have been a G-type; a guy who didn’t invent a cool guitar; best royal name EVER; a guy who didn’t cry; Joe Biden’s spirit animal; a guy in competition for the most overrated sci fi writer in history; a guy who refined grift to a previously unexplored level; a guy with the reputation of being the biggest asshole in show biz, which is quite a feat; a woman who is truly as ugly on the inside as she is on the outside; Ohio’s answer to Robert Reich; a woman most famous for her tighty whiteys; and proof that the best actors are remarkably shallow people.

Let’s go deep, then, and do Links.

Here’s an even better “rule” : Stop fucking doing this.

“As a result, nobody is getting released from jail because of the pardons.”

Can anyone even make sense out of these hunks of incoherent brain lint?

Yutz says stupid and illogical shit. I am so shocked. Shocked.

What could be better than bluegrass punk? The Old Man says, “Nothing.” 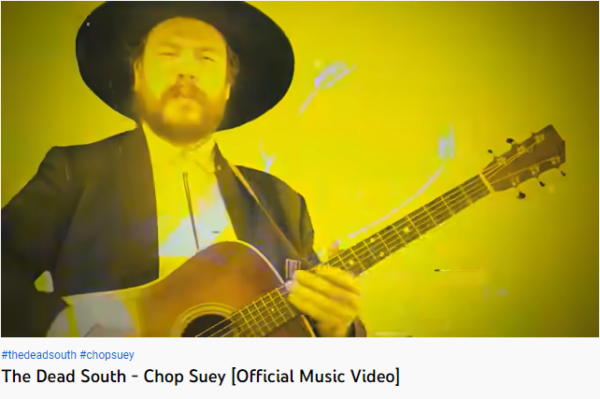