When Ultron wreaks havoc, the Avengers act as the first line of defense. People can help protect themselves by staying up to date with COVID-19 vaccinations. Head to https://t.co/PfNUYTZlkj to get a first look at Pfizer, BioNTech, and Marvel’s comic book! pic.twitter.com/hwhRateYIB

Globe-trotting botanists beaten to death and fed to crocodiles

As they walked towards the camera through South Africa’s Drakensberg Mountains, Rod and Rachel Saunders were introduced to British viewers on BBC2 as world-renowned botanists who would trek the extra mile to find rare gladioli.

“We have been coming to Drakensberg since we were 16 and I’ve always had a passion for high-altitude grassland flora,” Rod explained in a 2018 feature with the Gardeners’ World presenter Nick Bailey. He later described a trek of about 20 miles to find one species not seen for 50 years. “A banshee yell went up when I found the plant,” he said.

Soon after Rod, 74, and Rachel, 63, said farewell to the film crew, however, they were kidnapped, bludgeoned to death and their bodies dumped in a river in KwaZulu-Natal in 2018, prosecutors will tell a trial in Durban this month. 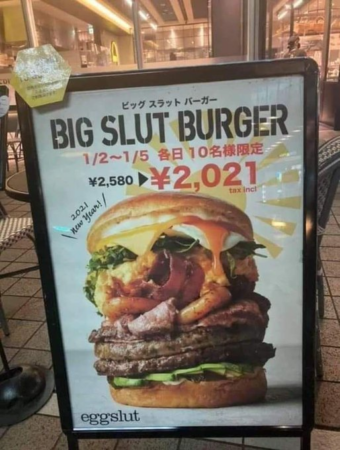 Nearly a year after she was shot and killed on the set of Alec Baldwin’s Western movie “Rust,” the estate of Halyna Hutchins has come to a settlement with the film production. Surprisingly, the film will also resume production in January.

“We have reached a settlement, subject to court approval, for our wrongful death case against the producers of ‘Rust,’ including Alec Baldwin and Rust Movie Productions, LLC. As part of that settlement, our case will be dismissed,” said Matthew Hutchins, husband of the late Halyna Hutchins, this morning.

As part of the settlement, Hutchins will become an executive producer on the film, which will resume “with all the original principal players on board in January 2023.”

No terms of the settlement were disclosed. Baldwin had taken the lead on an earlier effort to settle with the Hutchins estate, before the suit was filed. In those discussions, which were revealed in an arbitration filing in March, the proposal was to compensate the Hutchins family through insurance proceeds and a portion of the film’s profits. Baldwin was eager to resolve the civil claims quickly and resume filming, because the cast of “Rust” includes a child actor who would age out of the role. Those initial talks collapsed, however.

Well, as long as filming can resume and some money got passed out, I guess that makes everything OK.

I went out to the forest and caught
A hundred thousand fireflies
As they ricochet round the room
They remind me of your starry eyes.

Someone else’s might not have made me so sad
But this is the worst night I ever had,
‘Cause I’m afraid of the dark without you close to me

Why do we still live here
In this repulsive town?
All our friends are in New York

Why do we keep shrieking,
When we mean soft things?
We should be whispering all the time

One of the rare times that I like the cover far more than the original. Mac McCaughan from Superchunk seemed to grasp that the song is not ironic so much as angry. Stephen Merritt (Magnetic Fields) did have a handicap in that at the time Distant Plastic Trees was recorded–he hated his singing voice and refused to record himself.

Mac would cover another song from Distant Plastic Trees during his solo project, Portastatic, as a 1994 B-Side to “Naked Pilsners” from 1993s I Hope Your Heart Is Not Brittle. (The song was eventually released on 2008s Some Small History, a compilation of covers by Portastatic.)