Day 9: Sloopy introduced the girls to The Brady Bunch, I spent an entire morning listening to it while working.  Pray for Banjos. 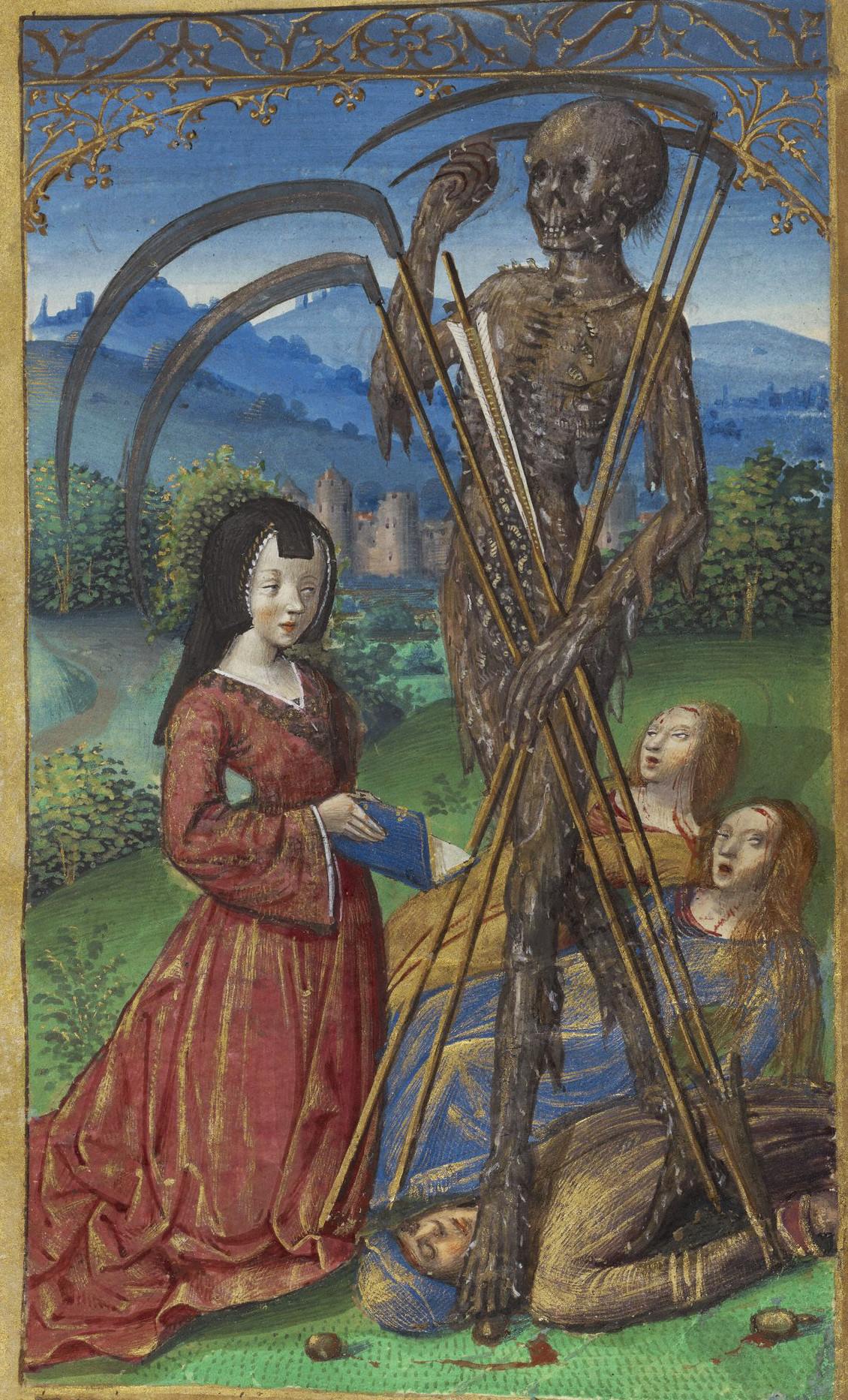 Me welcoming death after listening to the third Brady Bunch episode.

That’s all I got for today.  I’ll leave you with a song and move along with my day.  Good luck my Glib friends in these crazy times.