I wanted to talk about this courageous act of free expression.  Are we talking about this?  Well, no.  In my defense however, it was you—yes YOU, that brought something else up.

This is my review of Black Plague Brewing Silo Surfer Lager: 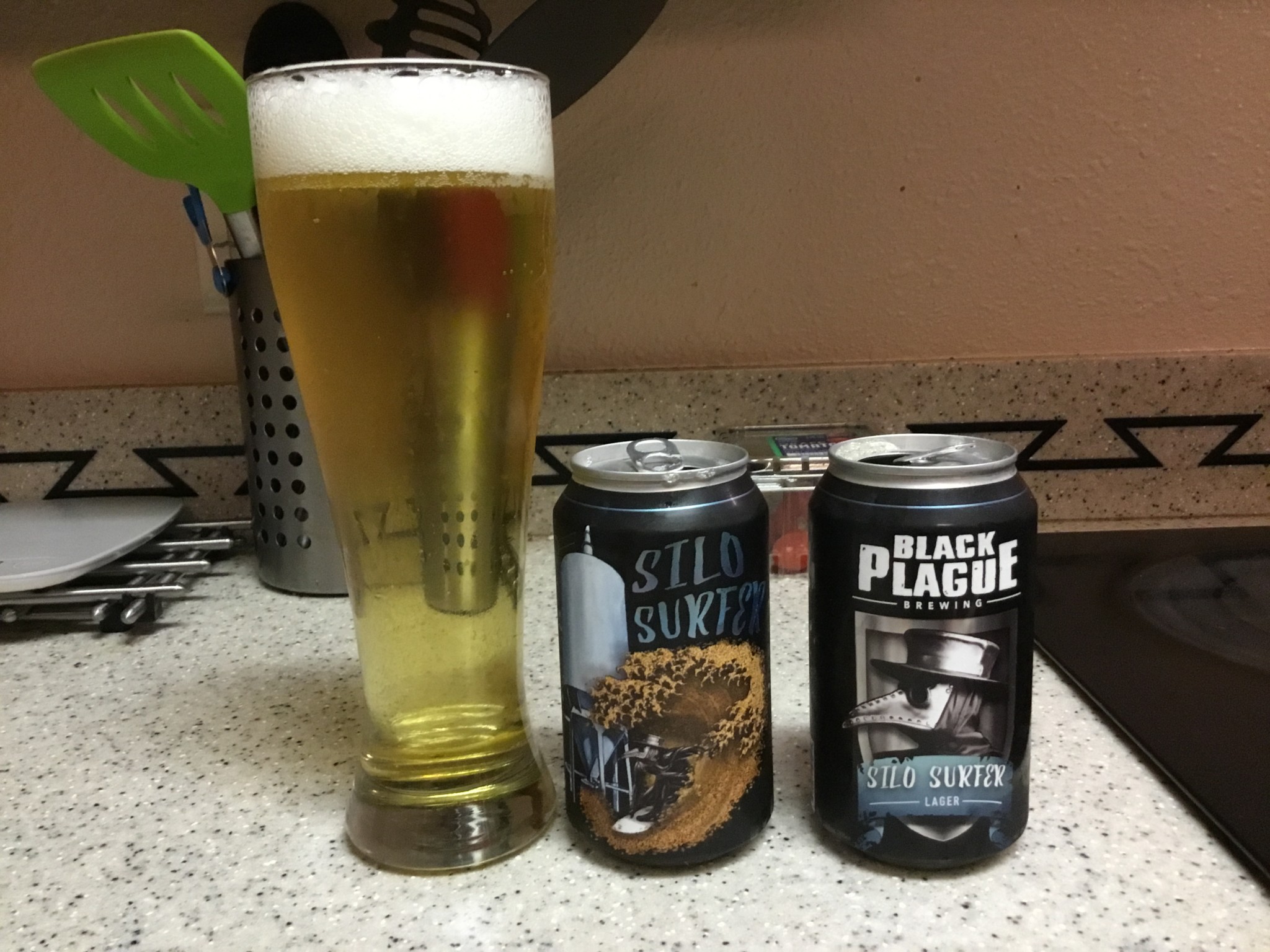 Given the movie that has once again instigated cries from moral busybodies to cancel Netflix over Dave Chapelle Cuties, a French film featuring prepubescent girls doing things (hopefully) nobody wants to see them do.  It even prompted some clown (TW:  Tom Cotton) in Congress to suggest this is an outrage, and it must be against the law(!).  Like the last time Netflix made something available that pissed everyone off, I decided that I needed to find out for myself what it was all about, and not give an opinion until I watched it.

Well…I will admit I chickened out.  So I got the opinion of somebody I can trust to review it for me—from the quill of our very own, Sugarfree:

Cuties real crime is being boring.

It hit every predictable note of the young girl coming of age story: Misunderstandings about sex, mean girls, social cliques, period panic, catfights, humiliation. It just has some Islam-flavored “immigrant experience” sprinkles on top and dirty dancing. I can’t imagine why any non-pedophiles would want to watch it. 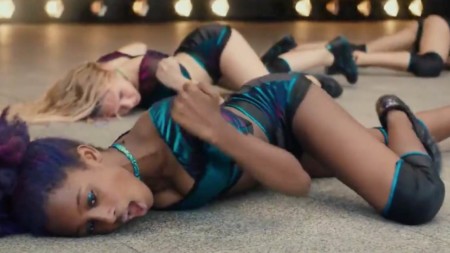 Do they not have mops in France?.

There was some questionable sex stuff, but not that weird in modern cinema. A breast is flashed in a online video, the age of the girl is unclear, but all the girls in the video are older than the “Cuties.” The main character takes a picture of her crotch and posts it online (we don’t see anything) and there is the final dance scene, which is pretty gross and probably shocking—crotch-rubbing, ass-rubbing, butthole-rubbing, rubbing each others crotches and asses, twerking in other girl’s faces.

But all of this is presented as bad things. The audience at the final dance is appalled, the mother tries to have an iman give the main girl an exorcism after the crotch shot (and basically he says she’s not possessed, just an asshole.)

None of the girls are native French, but there is almost no discussion about race or nationality.

It is not suggested anywhere that the strikingly ugly blonde girl was born a boy or is even considered ugly, she is close to being the alpha bitch of the pack. She looks to be Eastern European and maybe suffering from an early babuska outbreak. But they do nothing make-up wise to off-set her apeface and piggy little eyes and because of some plague-level acne they bury her in layers of foundation which give her face that dead-expression mask look.

Emphasis mine. That all sounds terrible.  Thanks Sugarfree!

The complaints the girls were somehow exploited are a bit dubious; while they cannot consent as children, it is reasonable to believe they have parents/guardians that consented on behalf of these girls.  While I might have a daughter of my own that age and I certainly would not consent to her twerking in another girl’s face for money, what business of mine is it to tell somebody else they can’t allow that?  None of those girls are my children, and they are apparently child actors that received a form of renumeration.  Unless some evidence of abuse or exploitation is presented, I am stuck shaking my head within my slightly practicing Catholic bubble and concluding it all sounds disgusting.  The choice is on the consumer to watch it; if this is offensive then simply don’t watch. 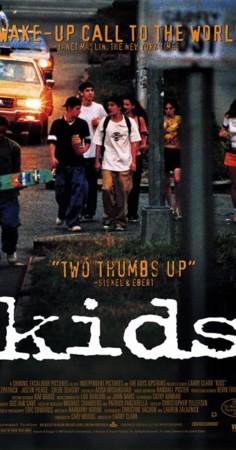 Neither should legal action be taken against outlets willing to present the film.  Speech covers a variety of mediums, and too often it is the most vile, unpopular viewpoints that need to be defended the most.  The world is often vile, and people that cannot be exposed to what offends them without resorting to calls to silence unpopular opinions does not make this vileness go away.  If one cannot be exposed to something they find immoral, even through a medium as indirect as film, perhaps their moral sensibilities are on more fragile grounds than they think.

At any rate this movie sounds rather tame when compared to movie from the 90’s called, Kids. Where a group of teenagers engage in drinking, sex, illicit drugs, violent homophobia, and even ends in a extremely graphic portrayal of date rape.  Graphic enough the scene will probably violate YouTube rules.  Like Cuties, the behaviors portrayed in this film were also intended to portray all of this as a bad thing.

I was in CA a few weeks ago so I was happy to find this on the bottom self of a cooler with a dozen IPA varieties.  Its a Pilsner done reasonably well, and has pretty good body with a clean finish.  I thought the plague mask was appropriate for the times. Black Plague Brewing Silo Surfer Lager:  3/5