On to week three of my libertarian/AnCap mini profile series.  It occurred to me I could choose to not talk about this guy, but that would be a disservice. 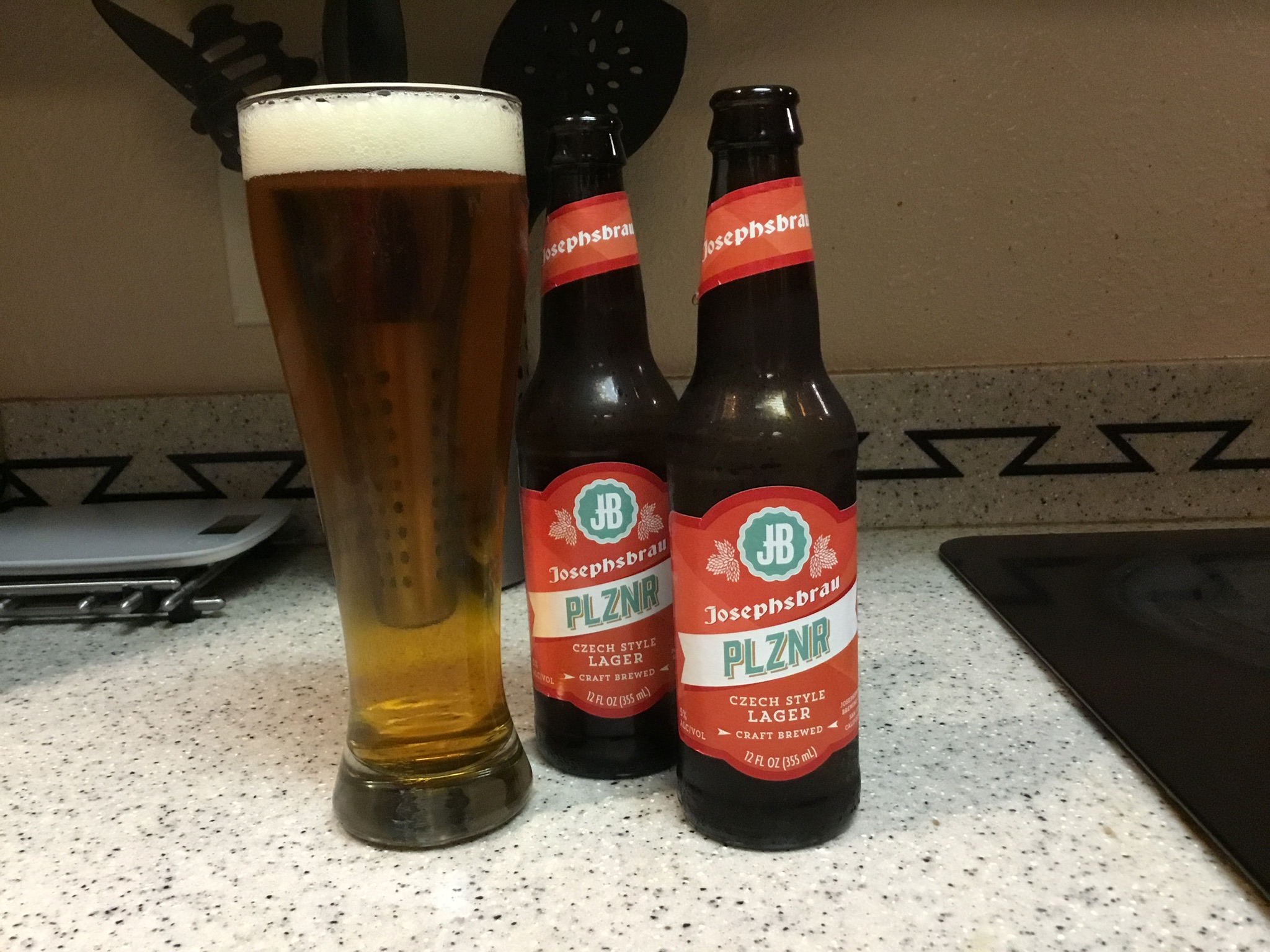 Who am I talking about?  Hans-Herman Hoppe, of course.

Unlike many of the philosophers I outline in this series—Hoppe is still alive and still able to defend his life’s work.  The issue itself is not necessarily his philosophy itself—wait what am I talking about?  Of course it is.  Hoppe happens to be a philosophical missing link.

Consider every version of statism in existence today—this is not Hoppe.  He is most certainly an anachrocapitalist.  Hoppe however, throws an awful amount of shade at those who might call themselves “alt-right”.  Now this is not the contemporary meaning where anybody that happens to not list their pronouns in their LinkedIn profile is “alt-right”.  He has a very real following among race realist types, and white supremacists.  So much so entertaining debates like this one between podcaster/commedian Dave Smith and Nick Sarwark, the Libertarian Party Chair, are necessary.  Necessary because there is a very real connection between libertarianism and the no-shit, alt-right.  Having principles like free speech sometimes means you might have to come to defense of, or at least openly tolerate unsavory people. Because a third party is stuck trying to draw between two opposing sides of the culture, and these people are unsavory to both sides it tests the limits of what principled people are willing to tolerate.

You don’t have to take my word for it.  He wrote it in so many words in his essay, A Realistic Libertarianism:

From that vantage point, the ‘victim’ groups and their ‘victimizers’ are easily identified. As it turns out, ‘victims’ make up the vast majority of mankind. Everyone and every conceivable group is a ‘victim,’ except that small part of mankind composed of white (including northern Asian) heterosexual males, living traditional, bourgeois family lives. They, and especially the most creative and successful ones among them, (excluding interestingly only rich sports or entertainment celebrities) are the ‘victim- izers’ of everyone else.

For the vast majority of the piece, I have no quarrel.  It continues into a 24-page long siege of where Rothbard goes wrong.  If you were to skim through this essay and are curious to whom Hoppe is referring, this is who “He” is.

In light of this, as a right-libertarian, I would of course first say to my children and students: always respect and do not invade others’ private property rights and recognize the State as an enemy and indeed the very anti-thesis of private property. But I would not leave it at that. I would not say (or silently imply) that once you have satisfied this requirement “anything goes.” Which is pretty much what ‘thin’ libertarians appear to be saying! I would not be a cultural relativist as most “thin” libertarians at least implicitly are. Instead, I would add (at a minimum): be and do whatever makes you happy, but always keep in mind that as long as you are an integral part of the worldwide division of labor, your existence and well-being depends decisively on the continued existence of others, and especially on the continued existence of white heterosexual male dominated societies, their patriarchic family structures, and their bourgeois or aristocratic lifestyle and conduct. Hence, even if you do not want to have any part in that, recognize that you are nonetheless a beneficiary of this standard “Western” model of social organization and hence, for your own sake, do nothing to undermine it but instead be supportive of it as something to be respected and protected.

And to the long list of ‘victims’ I would say: do your own thing, live your own life, as long as you do it peacefully and without invading other people’s private property rights. If and insofar as you are integrated into the international division of labor, you do not owe restitution to anyone nor does anyone owe you any restitution. Your coexistence with your supposed ‘victimizers’ is mutually beneficial. But keep in mind that while the ‘victimizers’ could live and do without you, albeit at a lower standard of living, the reverse is not true. The disappearance of the ‘victimizers’ would imperil your very own existence. Hence, even if you don’t want to model yourself on the example provided by white male culture, be aware that it is only on account of the continued existence of this model that all alternative cultures can be sustained at their present living standards and that with the disappearance of this “Western” model as a globally effective Leitkultur the existence of many if not all of your fellow ‘victims’ would be endangered.

Not only is this man’s wife Turkish, he happens to live there.

Whatever.  I can put up with assholes by killing them with kindness being an asshole myself.  His outlook on various cultures aside, his advocacy of how decentralized communities can function is where I draw the line.

Say for example a shirtless, buffalo hat wearing shaman makes the government disappear tomorrow.  Communities at the smallest level will necessarily have to organize themselves in some way, in whatever way they choose to recognize property rights.  For sake of argument you agree to your community’s arrangement.  You go to sell your property and the community determines they don’t like the buyer for some reason.  It can be innocuous like they don’t want Dallas Cowboys fans in the community, or more insidious like not wanting to live next to one of (((them))).  All acceptable in Hoppe-stan if the action taken is peaceful and NAP approved—like shunning.  While shunning isn’t exactly violent, it can be damaging…just ask anyone that bought GME in the last week on the Robinhood app and were given one choice with what to do with their property last Thursday—sell.*

If others can determine what you can and cannot do with your property, oh well.  They can and do live without you, even at a lower standard of living, the reverse is not true.

As always if you skipped ahead, the short version is this guy is the flaming guitar player from Mad Max: Fury Road. 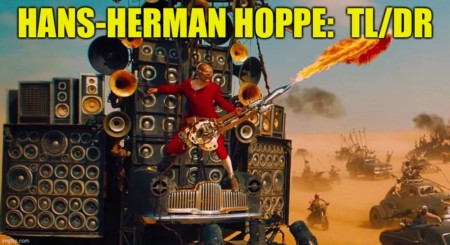 As for the beer, this is a Trader Joe’s brand so it is actually a really good value for what I paid.  It is a traditional Czech Pilsner as it implies on the label.  Without the barely noticeable skunkiness you might find from an actual Czech Pilsner you might come across from time to time due to the logistics involved in shipping it to your community’s merchant of intoxicants.  I’ll likely buy it again this summer when I tend to drink Pilsners. Josephbrau PLZNR:  3.2/5

*Damnit, I talked about current events.  No matter.  At the time of this writing, I initiated a full transfer of my Robinhood account to somebody else I prefer to associate, even though I have no position in GME.  Screw those guys