A group of right wing extremists just decided to throw families out of their homes during a global pandemic.

This is an attack on working people across our country and city. New York won’t stand for this vile, unjust decision. https://t.co/Tw6Bt97GC9

With writing credits for Adele, Ed Sheeran, Paul McCartney, Beyoncé, Taylor Swift and Lil Nas X – not to mention his own band OneRepublic – he’s one of the most consistent hitmakers of the 21st Century.

A walking musical almanac, he is also a perceptive analyst of pop trends. And lately, he’s become concerned at how streaming is affecting new artists.

“The frustrating thing about music is that now there’s too much of it,” he says. “There’s 62,000 songs a day uploaded to Spotify, so it’s a lot harder to get heard.”

Bands aren’t just competing with those uploads, he points out. They’re also up against every song in the streaming services’ vast catalogues.

“A large portion of the people that are streaming, they’ve never owned a CD, they may not listen to the radio, and when they hear David Bowie’s Life On Mars, they’re hearing it for the first time,” he says.

“So the source of discovery is the last 70 years of music. It’s all brand new, right now. So you’re competing with every song that has ever come out.”

Or, we can go for Occam’s Razor and say your music sucks. Produce Ed Sheeran’s shlock into something as good as Life On Mars and get back to us.

I can tell you which bisexual vampire I want to listen to for 50 years.

But I do sort of like the Children of the Damned cover:

Destined to be a defining image of the Biden Presidency. 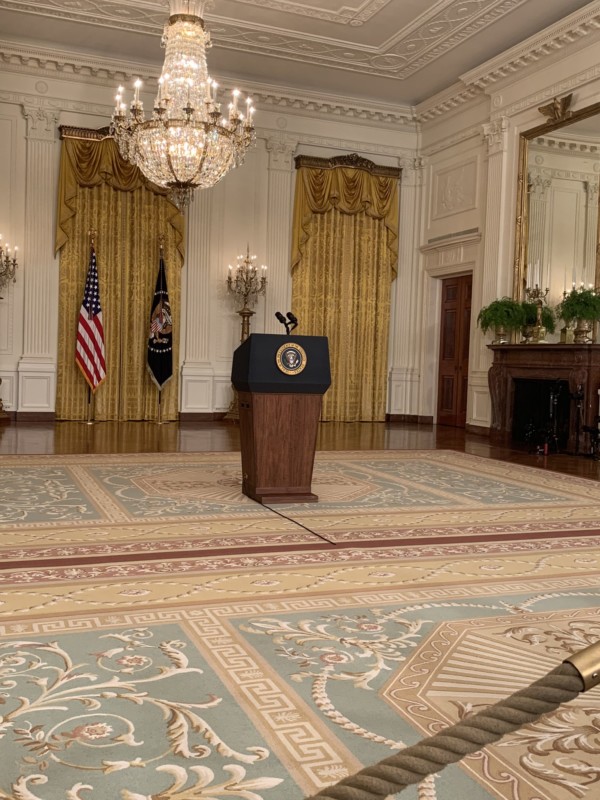 People with no credibility to futher degrade mission and credibility…

‘Something has to be done’: After decades of near-silence from the CDC, the agency’s director is speaking up about gun violence

For the first time in decades, the director of the US Centers for Disease Control and Prevention — the nation’s top public health agency — is speaking out forcefully about gun violence in America, calling it a “serious public health threat.”

“Something has to be done about this,” CDC Director Dr. Rochelle Walensky said in an exclusive interview with CNN. “Now is the time — it’s pedal to the metal time.”
This summer alone has seen a spree of gun injuries and deaths, and the weekends have been especially violent, with an average of 200 people killed and 472 injured by guns each weekend in the United States, not including suicides, according to an analysis done by the Gun Violence Archive for CNN. That’s nearly 3.4 people shot every hour every weekend.
“The scope of the problem is just bigger than we’re even hearing about, and when your heart wrenches every day you turn on the news, you’re only hearing the tip of the iceberg,” Walensky said. “We haven’t spent the time, energy and frankly the resources to understand this problem because it’s been so divided.”

You could also try, I don’t know… fuck the fucking fuck off, you fuckfaced fuck?