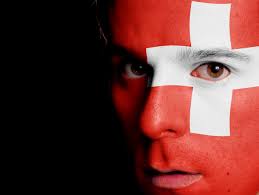 Monday, eh? It feels like it… grey skies, cold, wet and windy. So you get semi-depressing links to reflect this. 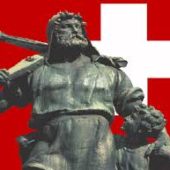