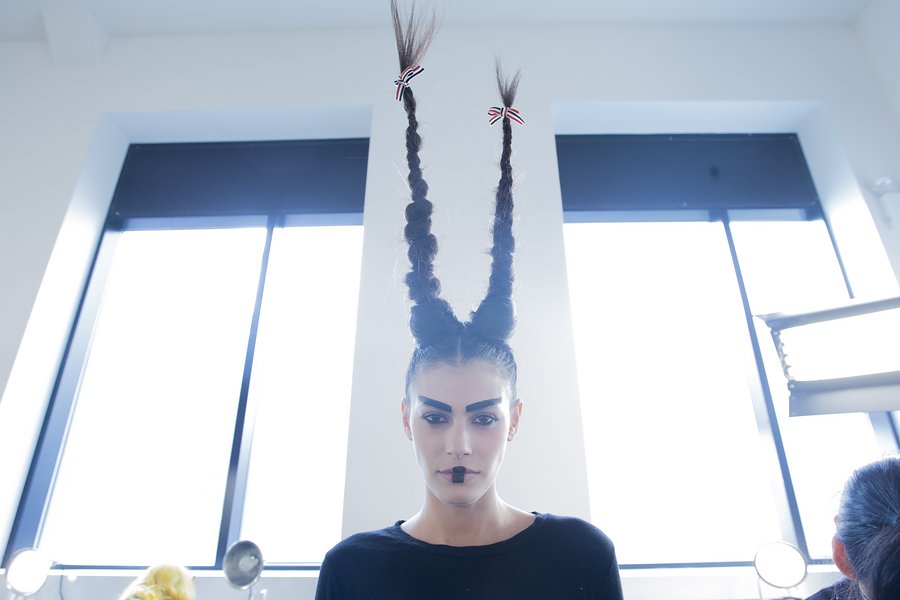 The schools here are finishing up and lots of folks are on break. So no Tales From The Woke. I did, however, have some touching moments, including making breakfast for the owner of the local bar (200 whiskeys available). And I want to take this occasion to thank you kids for subsidizing me- I had an ER visit a few weeks back with an MRI. Received the bill. After Medicare coverage, we owed… $12. I am now firmly in favor of this program.

Birthdays today include a guy who refused to sign the constitution; a guy who knew how to play the angles; a guy whose work was fantastic; a ruiner of millions of taste buds, eh?; a guy who got those darn nuclei to stop rattling around so we could concentrate on the electrons; the guy who taught Koop how to grow a beard; a woman who loved to be in America; a guy who did what we all wanted to do; the butler for the Addams Family; and our first clue about the direction Reason was going to go.

Will someone tell John Hinckley that our governor is fucking Jody Foster?

So the important question: will he get rid of the insanely unconstitutional 100-mile border zone?

It’s amusing that the article carefully avoids mentioning the source of this scary, scary PowerPoint. I’ll bet it was Kyle Rittenhouse!

“I’d be raising Willie Brown’s lovechild if I didn’t have these critical constitutional rights.”

Sometimes you have to destroy the village in order to save it.

Buying votes the old-fashioned way, using taxpayer money. It’s like they’re sitting around saying, “What else can we do to tank the economy?”

When you let SugarFree write the news.

Old Guy Music was a favorite of mine as a callow youth. I particularly liked the vocal-through-Leslie effect, and the title seems appropriate. BTW, though I am usually cynical about “remasters,” the Steven Wilson ones are solid. 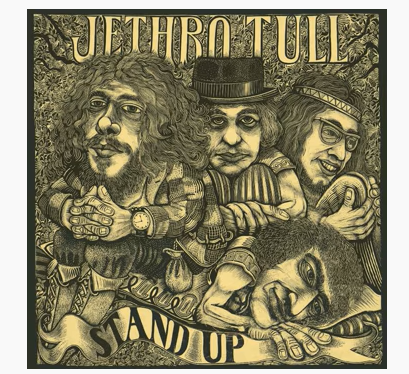