SMELLS LIKE INFRINGEMENT: San Jose, California, imposes fees, insurance requirements on gun owners. Mayor Sam Liccardo said a new fee for gun owners would support “evidence-based initiatives to reduce gun violence and gun harm.” Translation: “fuck you, because we can, and we have you by the nuts until you litigate this, and we’ll still have you on a list even if you win.” We suspect there will be a lot of tragic boating accidents in the near future. 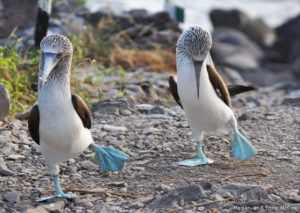 HEADLINE WRITING for DUMMIES: Tattooed OnlyFans star with two vaginas begged to share her ‘delicious’ breastmilk. So, Daily Star, her tattoos are somehow the most interesting thing about her? And that she’s an OnlyFans personality is the second most interesting thing? Needless to say, humorless feminists are outraged by all this. Lactation and pregnancy pornography is an upsettingly fast growing genre. Please, nobody tell her what ANR means. 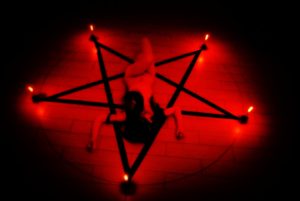 A PROPER SHITSHOW: Lebanon [OH] City Schools is asking the public not to gather or protest on school property ahead of the first meeting of the After-School Satan Club, which will take place at Donovan Elementary School Thursday. Superintendent Isaac Seevers concluded the letter by asking the public to refrain from gathering or protesting on or around school grounds. Fuck you, Isaac, the 1A rights of any wannabe protesters are just as valid as the 1A rights of the Satanic Temple. There is nobody to like here. 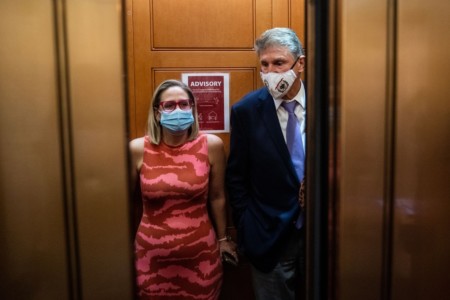 SINEMA-MANCHIN DERANGEMENT SYNDROME:  But [Breyer’s resignation] raises the question of whether the President will face a repeat of the Build Back Better battle, with just two Democrats tanking the party’s ability to move forward and allowing the Republican minority to rule the roost. 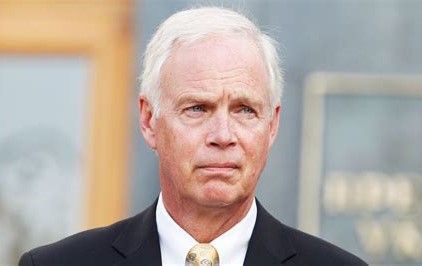 HEARTLESS REPUBLICAN HATES CHILDREN, FAMILIES: Sen. Ron Johnson says it’s not ‘society’s responsibility’ to care for ‘other people’s children’ while arguing against child-care subsidies for working parents. Could you use any more shock quotes in that sentence, Business Insider? 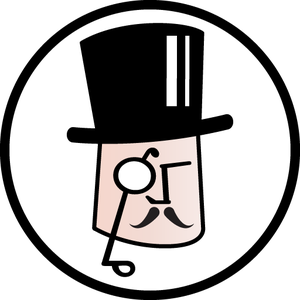 Glibs contributors are kindly asked to finish up anything you have in draft; we are running low on content. Also, anyone who has anything new to submit, bang that shiznat out.